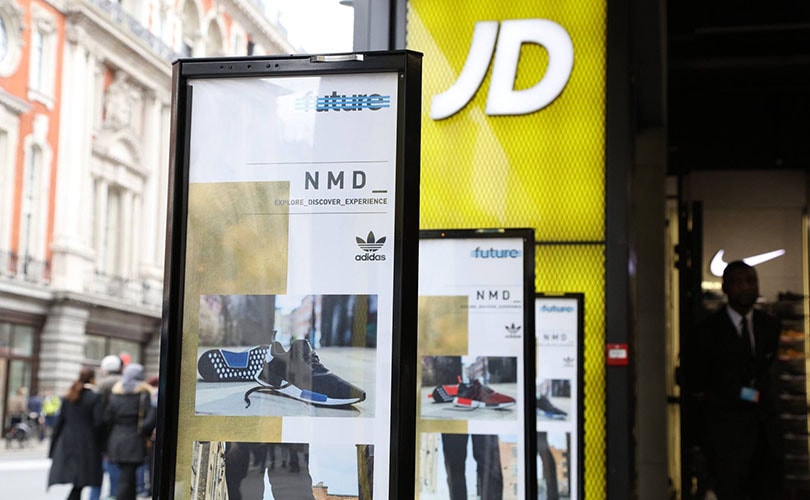 JD Sports to take over Perry Sport and Aktiesport

The British retailer, who will take over the trading assets, intellectual property, inventories, fixtures, fittings and trade of the two chains, is set to pay a total of 26.5 million euros for the businesses. "We are delighted with the acquisition of these well-established retail businesses, which will strengthen our presence in the Netherlands, in line with our ambition to increase our European footprint," said Peter Cowgill, Executive Chairman of JD Sports on the acquisition.

JD Sports, which currently counts a total of 16 stores in the Netherlands as well as a local language website, aims to use the two store chains to expand its retail footprint in the country. Together, Perry Sport and Aktiesport have a combined store portfolio of 187 stores, of which 55 are set to close imminently, following the termination of the lease by the Bankruptcy Trustee. However, at the moment it remains unable as too how many stores will be reopened, although it is expected to be in the tens.

One of the administrators for Perry Sport and Aktiesport, Toni van Hees, is reportedly pleased to have found a "good buyer" for the bankrupted chains so quickly. "JD Sports is a financially strong company with a good reputation in the market," he said to Dutchnews. "This gives the best guarantee that the largest possible number of stores can continue. This serves many interests, including employment."

Confirmation of the acquisition comes after news broke that JD Sports was in exclusive talks with the parent company last week, although the deal will only be completed once the British retailer had received formal clearance from the Authority for Consumers & Markets ('ACM') in the Netherlands.