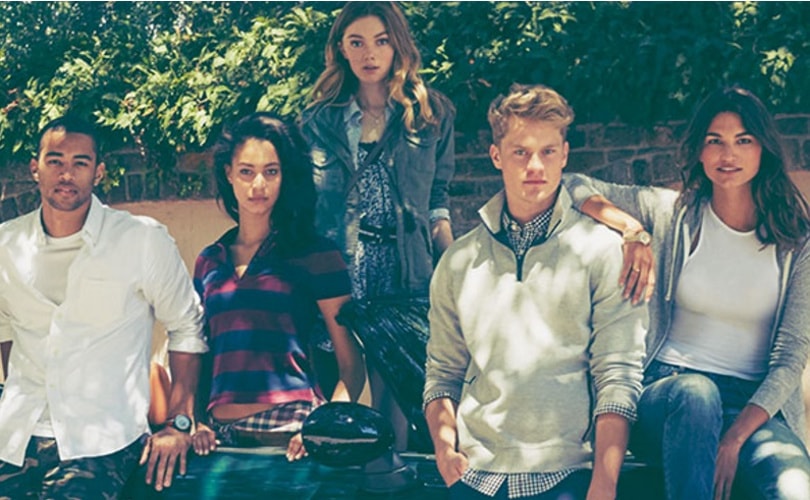 After winning the race to rescue Aeropostale from bankruptcy, joint new proprietors of the brand, mall operators’ General Growth Properties and Simon Property Group, will keep 229 stores open under the Aeropostale brand.

This move will save both retail REITs from losing about 900,000 square feet of currently leased space, according to bankruptcy court filings.

Earlier this month the two mall operators, along with Authentic Brands Group, Hilco Merchant Resources and Gordon Brothers Retail Partners, made a winning bid for the ailing teen fashion retailer. The group of investors led by Simon Property Group paid 243 million dollars for almost all of Aéropostale's assets.

A week after the last minute bid saved the teen retailer from having to close and liquidate all of its stores, the new owners have announced that they will assume leases for and continue to operate 229 stores - all of them leased to GGP (77 of the stores), Simon (98 stores) or Simon/Premium Outlets (54), according to ‘CoStar News’.

“Why would developers want to get involved in something like this? They’ve never done it before,” says Howard Davidowitz, chairman of Davidowitz & Associates, Inc., a national retail consulting and investment banking firm headquartered in New York City. “This is not their business, but they see the world crumbling around them,” he further added in declarations published by the ‘National Real Estate Investor’.

Melina Cordero, the head of retail research for real estate services firm CBRE, explains this move highlighting that “It is about protecting their mall space and preventing vacancies and losses.”

“It is interesting,” Cordero says. “The landlords are stepping in to save themselves, more than anything.”

Meanwhile the winning bid group will oversee the closing, liquidation of the inventory and leases for 354 stores totalling about 1.33 million square feet (Aéropostale’a store’s average size is about 3,820 square feet.)

Despite this revolutionary deal, neither Simon nor GGP have been totally spared by Aéropostale’s Chapter 11 reorganisation, since Aéropostale leased as many as 304 stores from the two REITs a year ago.