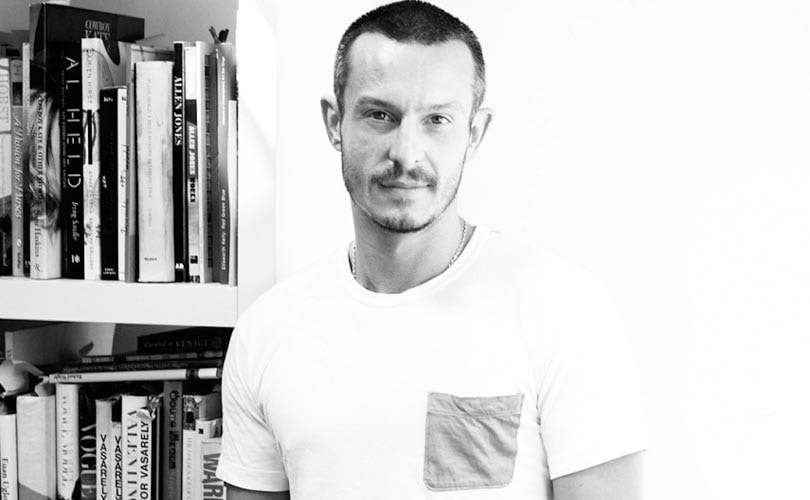 London Fashion Week designer Jonathan Saunders shocked the British Industry this morning with news that he has decided to close his eponymous fashion label after 12 years. The Scottish designer, who is backed by investor Eiesha Bharti Pasricha, revealed his fashion label will cease to exist once all it's spring/summer 2016 orders have been fulfilled.

Known for his unique use of both print and colour, Saunders attributed the closure of his brand to "personal reasons," noting that he reached the final decision to fold the brand together with his business partner Bharti Pasricha, who invested in his label earlier this year. "It is not a decision that I take lightly and I am eternally grateful to my team for all their hard work and dedication" he said in a statement. 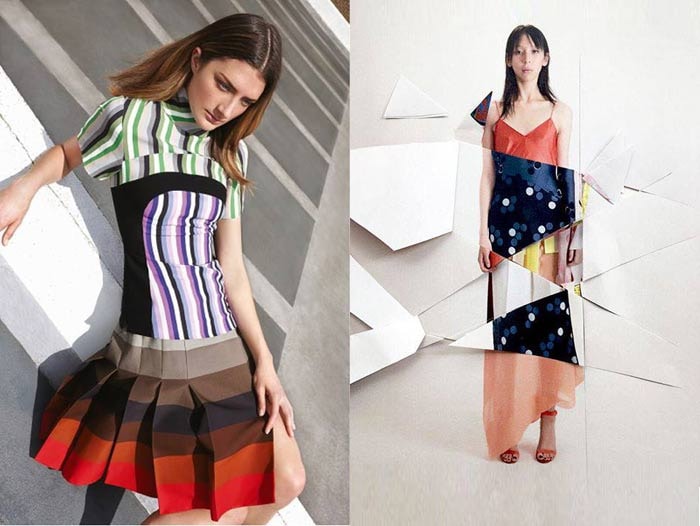 "Eiesha has not only been a fantastic partner over the last year but an incredible support and we remain close. I am very thankful for all of the friends that I have across the industry, and I look forward to working with everyone again soon on future creative projects," he added.

Bharti Pasricha, who also holds a stake in London-based designer Roksanda Ilincic label, noted she enjoyed working together with Saunders, but the time had come for the two to go their separate ways. "I have thoroughly enjoyed supporting one of the most talented British designers of our times. Our decision to part ways was not easy and I wish Jonathan every success for the future," she said.

Saunders, who first launched his label in 2003 and was awarded the British Fashion Council/Vogue Fashion Fund in 2012, had gained a strong following over the years which included the likes of Sienna Miller, Samantha Cameron and Thandie Newton but struggled to translate his unusual prints overseas.

He joins the likes of fellow designer Richard Nicoll, design duo Edward Meadham and Benjamin Kirchhoff, who all folded their fashion brands this year.