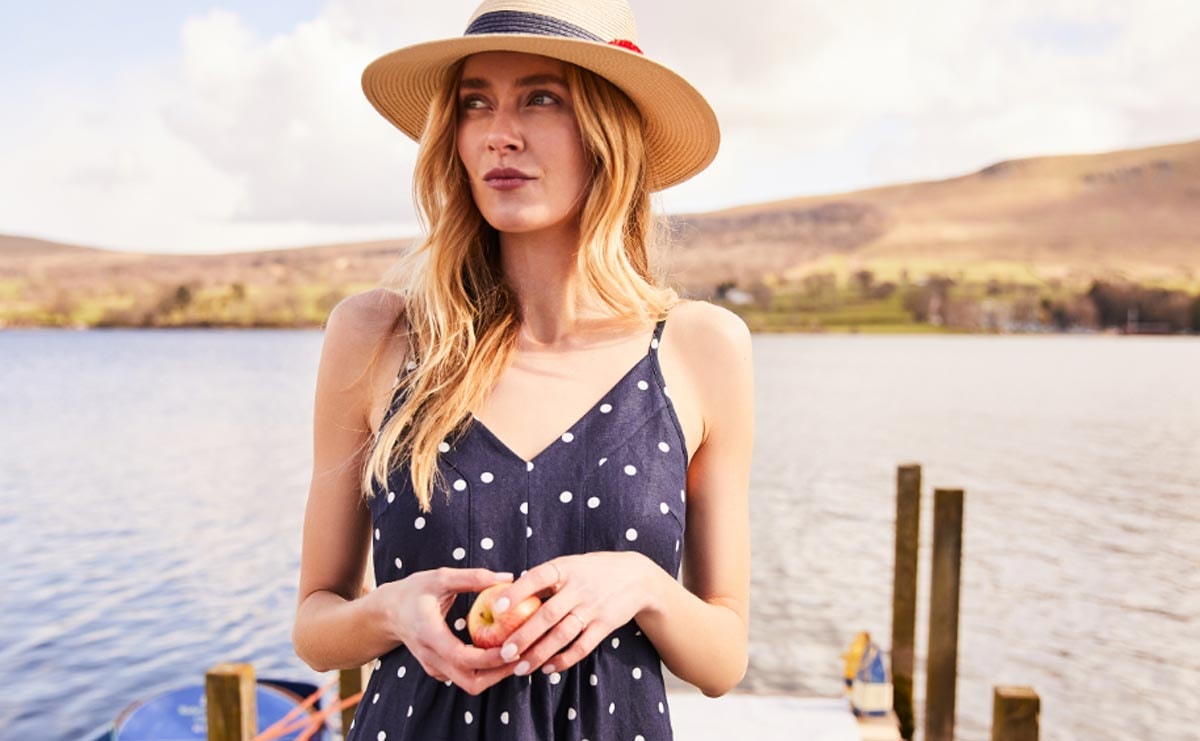 British fashion and lifestyle brand Joules has stated that the continued expansion of the retailer across channels and international markets has helped fuel sales, with group revenue for the 52-week period to May 26, 2019, increasing by 17.2 percent to 218 million pounds.

Joules stated that “strong momentum” through the first half of the year and the Christmas trading period continued into the second half, and that growth was achieved against the backdrop of a “challenging sector trading environment”.

It added that the increase in sales was driven by its continued success internationally, as its international business now represents 16 percent of group revenue, up from 13 percent in FY18. 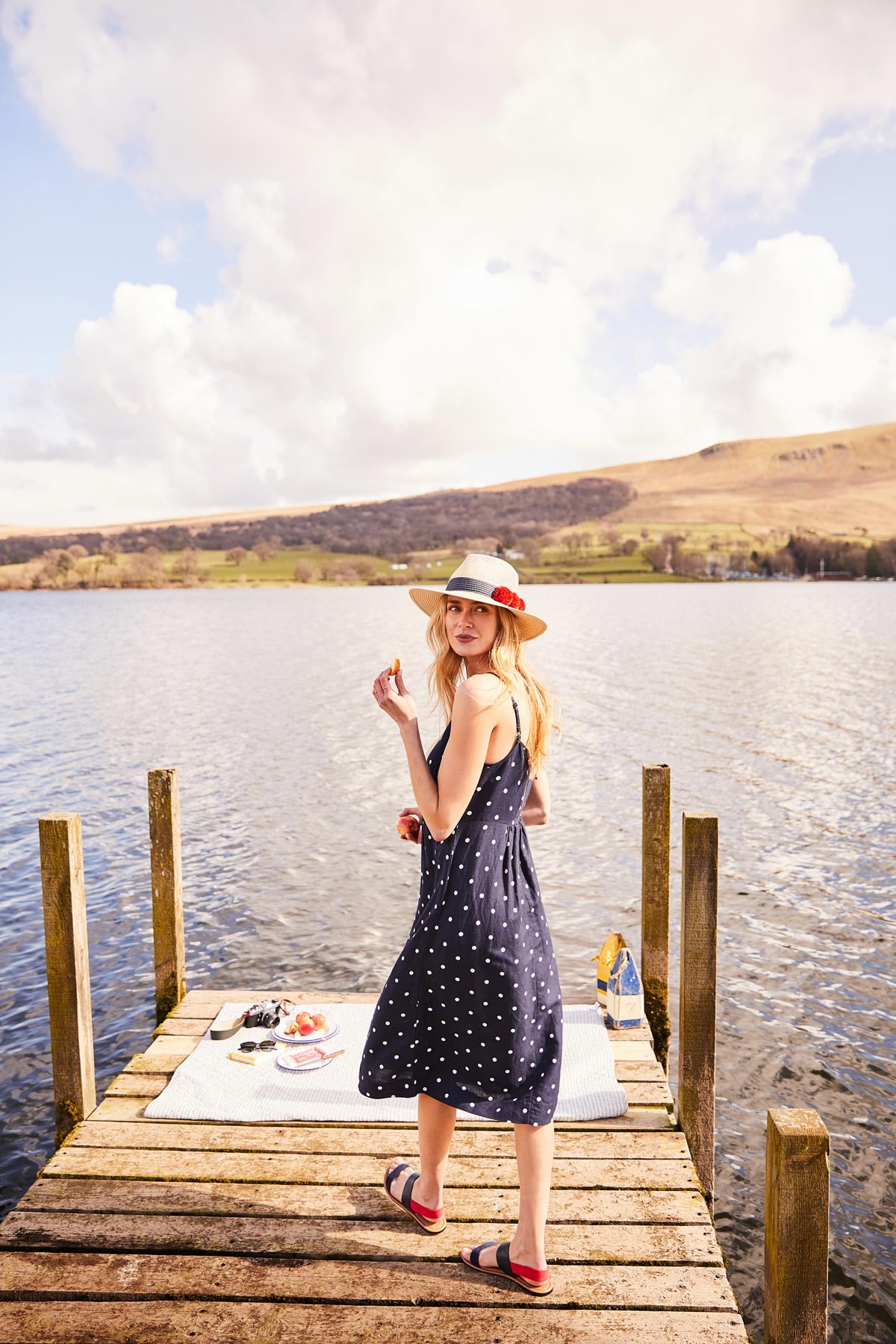 However, Joules added that retail and revenue figures for the period were “impacted” by the transition of some UK wholesale accounts to a new retail concession model, which it claims will provide “greater future trading flexibility”. The British lifestyle brand added that retail revenue grew by 10 percent on a comparative basis and wholesale by 22 percent.

Wholesale revenue benefited from strong growth in the US and Germany, which Joules added are its “target” international markets, as well as the UK. Within Wholesale, international now represents approximately half of sales, reflecting the continued expansion of the Joules brand overseas.

E-commerce it added also performed “particularly well” in the period, representing half of the group’s retail revenue, while licensing revenue delivered “very strong growth”, driven by the success of both existing and new licensing partnerships. 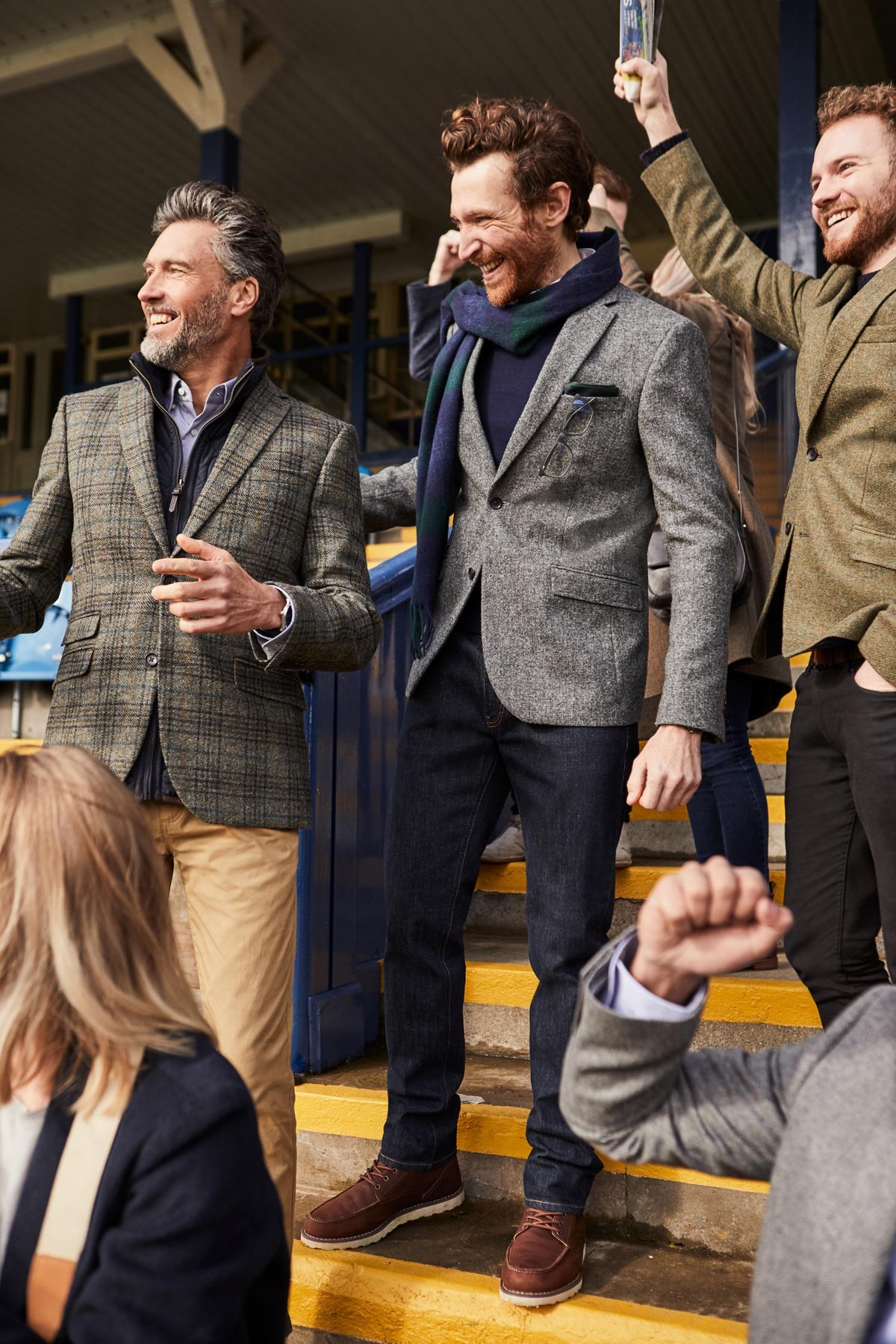 Joules said as the group’s “robust” gross margin performance reported in the first half of the year was maintained throughout the period that it expected full-year underlying profit before tax to fall in the top end of analysts’ forecasts, at around 15.3 million pounds.

Colin Porter, Joules chief executive officer, said in a statement: “As Joules celebrates its 30th anniversary, this strong performance, particularly in our international markets and across our E-commerce and Licensing channels, reflects the strength of our distinctive brand as well as the appeal of our products across an ever-increasing range of lifestyle categories.

“The Group's flexible and integrated 'total retail' model is well suited to meet rapidly evolving consumer shopping behaviours. Supported by this strong momentum and our outstanding brand, growing customer base and skilled colleagues across the world, we continue to look forward with confidence despite well-documented sector headwinds.”

Porter is set to retire before the end of the group’s FY20 financial year and will be replaced by incoming Joules chief executive Nick Jones, who joins from supermarket Asda. Jones is set to join the British retailer before the end of 2019 where he will work alongside Porter for a “short handover period”.