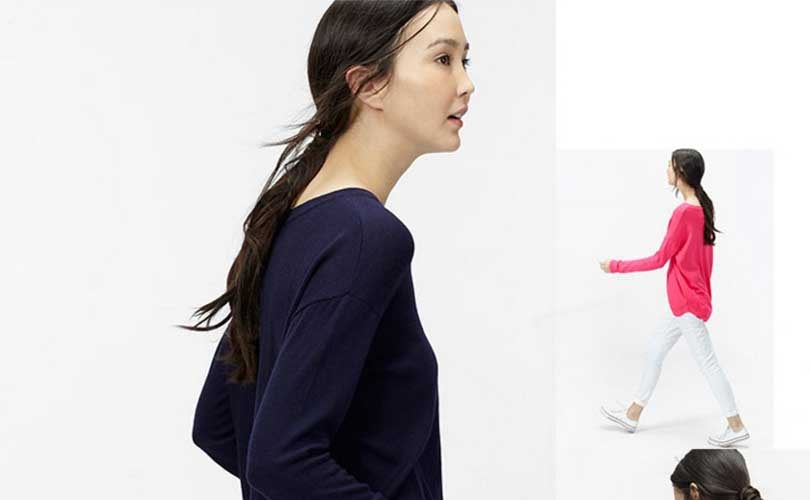 Joules on the rise: strong online sales and more openings in the pipeline

British fashion retailer Joules has a good year ahead after reporting sales for the six weeks to January, 3 up by 11.3 percent year-on-year. More stores openings and a relaunched website have been the main growth engines.

“We’ve invested a lot in fast turnarounds. We look at things slightly differently to the market and offer clothes for now – to be worn today,” sums up the recent success of the firm owner and founder Tom Joule.

In the same vein, chief executive Colin Porter explained that the heavy rain in the past few weeks had helped with sales of items such as wellies, scarves and ponchos.

More e-commerce and planning for the future listing, plans for 2016

Also, “Babywear has also been particularly popular as we are really keen to be a lifestyle brand that considers the whole family.”

In addition to that, the e-commerce channel has stood by its own, although that’s not a reason to slow down he brick & mortar stores opening: Joules is expected to open a further 12 stores this year, and focus on international growth in the US and Germany.

On another note, Joules is ever more compromised with a future listing, as private equity investor LDC is keen for an exit after buying a 20 percent stake two years ago. “We know how LDC works and they’ve brought this to the table to look at. There’s always the right time to do something, but just look at the Stock Exchange over the last three or four days,” said Joule in a note earlier this month.

In the same vein, the fashion retailer’s founder stressed that “We haven’t got a time line and we don’t have a gun to our head, but to say we haven’t looked at the options would not be true. We brought them [LDC] in to help the business and they’re looking to get out – but we have to look at the stability for the long term for Joules.