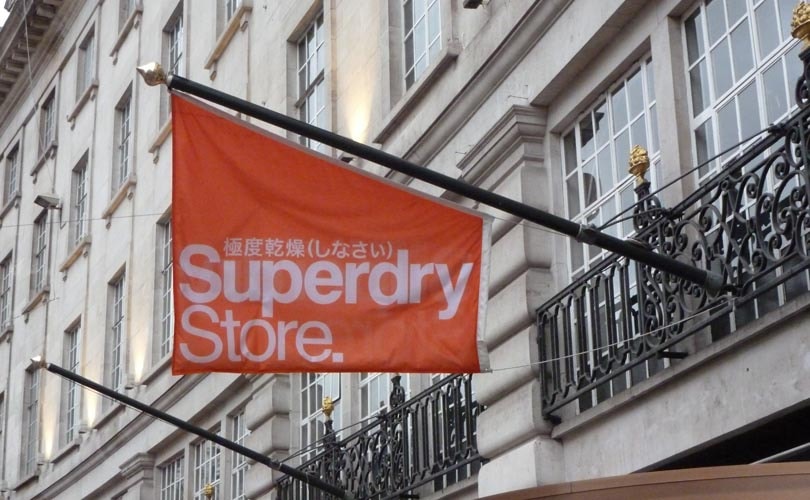 London - Julian Dunkerton, the co-founder of fashion retailer Superdry, is set to exit the company in order to spend more time on his "other business and charitable interests."

Dunkerton, who was Chief Executive at Superdry until 2014, informed the Board that he wishes to leave the retail chain, which is part of SuperGroup, and will be stepping down from his position as director with effect from March 31, 2018, according to a statement.

Julian Dunkerton to leave Superdry by the end of the month

His role in relation to product and brand will be continued by the creative teams which Dunkerton has helped establish. Following the announcement of Dunkerton's impending departure, shares in the company slipped more than one percent in early trading.

"I am immensely proud of everything achieved at Superdry over the past fifteen years," said Dunkerton. "As a fast-growing, innovative business, Superdry has always evolved to ensure it keeps delivering. With other demands on my time it is the right point for me to transition my focus and responsibilities."

The announcement comes two months after Dunkerton sold 1.23 percent stake in the company, making 17.8 million pounds and retaining a 25.36 percent stake. In a separate statement, Superdry revealed that Dunkerton aims to transfer ordinary shares of up to 1.2 million pounds to The Blue Marine Foundation, a charity dedicated to maintaining marine biodiversity, as a personal donation. The move comes ahead of Superdry fourth-quarter trading update and its full-year pre-close update, which will be published May 10.

"With Superdry embarking on the next phase of its ambitious growth plans, and with other interests and opportunities available to him, Julian and I have been talking for some time about the right time for him to move on from the business," said Peter Bamford, chairman of Superdry.

"I have enjoyed working closely with him over the last eight years and, on behalf of the board, I would like to thank Julian for his outstanding contribution in building Superdry into such a great brand." Dunkerton co-founded Superdry with James Holder in 2003. The label was originally sold in Cult Clothing, a retail chain created by Dunkerton and a former business partner in 1985. It went on to become a successful brand, with the first stand-alone Superdry store opening in 2004 and the company floating on the London Stock Exchange in 2010.

Last September, co-founders of Superdry Dunkerton and James Holder, set up a share scheme to distribute their gains equally among their 4,500 employees. Together they set up a fund in which they transfer 20 percent of any gains they make from SuperGroup's share price rising above 18 pounds. The fund's proceeds will then be shared with employees.