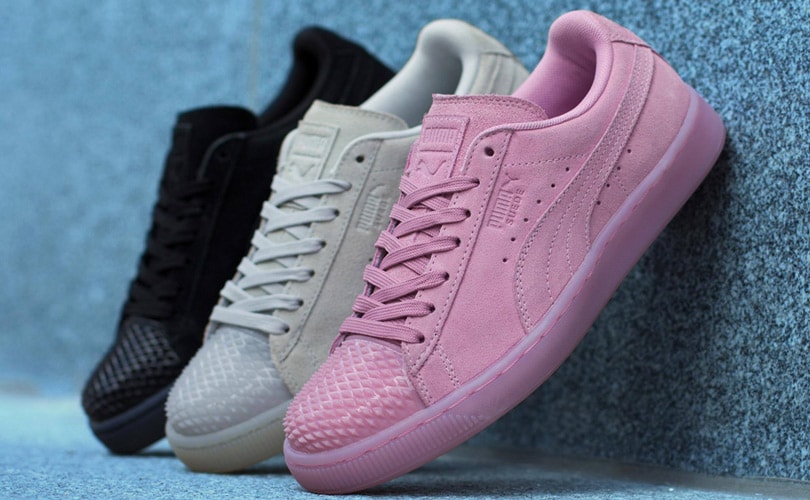 Kering to spin off majority stake in Puma to its shareholders

Luxury group Kering has announced that its board of directors unanimously propose to submit to its shareholders the project to distribute in kind around 70 percent of Puma shares outstanding, out of the 86.3 percent currently owned by the group. It was earlier speculated that the French conglomerate was contemplating sale of Puma to focus purely on its luxury business.

Commenting on the development, François-Henri Pinault, Chairman and CEO of Kering, said in a statement: “The contemplated distribution of Puma shares to our shareholders would be a significant milestone in the history of the group. Kering would dedicate itself entirely to the development of its luxury houses, whose enduring appeal, built on creative audacity and innovativeness, will allow us to continue to gain market share and create value.”

The company added that post transaction, Kering would retain around 16 percent of Puma shares and Artémis, which holds 40.9 percent of Kering’s shares, would become a long term strategic shareholder of Puma with an ownership of about 29 percent. Puma’s free float would be increased to approximately 55 percent.

In a statement, Puma said that the move would lead to a greater free float of Puma stocks, providing investors an enhanced possibility to invest in Puma, and allowing the company to reaffirm its business strategy.

"We are very pleased that Kering has proposed this way to reduce its stake in Puma. It would allow us to continue with our current business strategy that has started to show good results," added Bjørn Gulden, CEO of Puma.