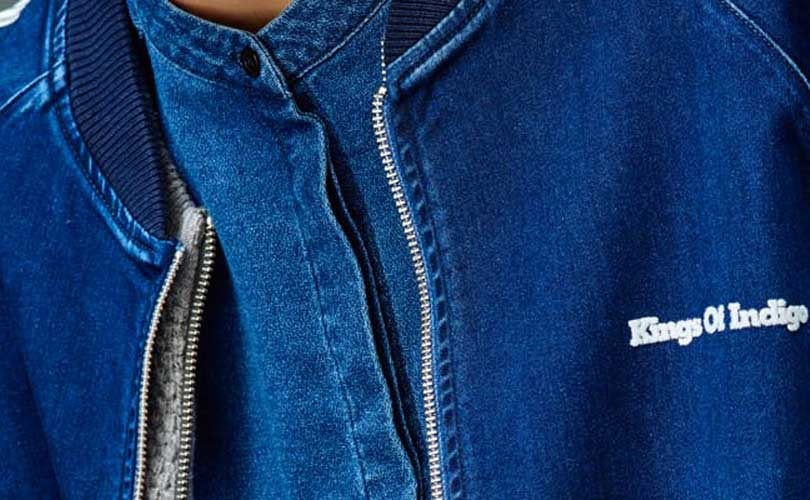 Kings of Indigo buys shares back from Varova

Europe’s leading sustainable denim brand, Kings of Indigo, is set to become independent once more. Founder and owner of the Amsterdam-based brand, Tony Tonnaer confirmed to FashionUnited that the denim brand has purchased back its shares from its former major shareholder Varova Fashion Group.

“We are extremely grateful for Varova’s considerable share in the development of the brand up until now and look forward to this new phase during which we have full control of the direction of Kings of Indigo,” said Tonnaer in a statement. Tonnaer is now the majority shareholder of the brand and will continue to dedicate himself to working on innovative designs and new sustainable processes.

Kings of Indigo becomes an independent denim brand once more

Varova, now known as the Brand Retail Group, initially became a shareholder in Kings of Indigo back in 2011, when it came on board an investor to help streamline the brand’s direction and accelerate its growth. However, Varova Fashion Group was taken over by Standard Investment at the end of last year, and together they sought out an acquisition partner for Kings of Indigo. Tonnaer himself was involved in this search and began exploring potential options to acquire the shares himself. He made his first offer for the Kings of Indigo shares in January, while other potential investors began circling the brand, but was able to seal the deal with Varova in March.

“The healthy financial portion and solid partners ensured that the denim company is able to continue its operations completely independently and take back its shares in their entirety,” added the statement. The separation of Kings of Indigo and Varova, since the denim brand shares its back-office operations with the other brands in the company’s portfolio, began earlier this year. Kings of Indigo took over the employees working for its back-end office and moved the company to a new headquarter. The official separation of the operations and logistics is set to be completed by the end of the year.

Now, Kings of Indigo aims to focus on growing its presence in Northern Europe and is looking to increase its turnover 25 percent year on year. “Thanks to the financial restructuring, Kings of Indigo can continue to grow into a major player in the ever-changing premium denim market,” added the company. The daily operations of Kings of Indigo will be managed by Elisabeth Verheijen, who has been working as Tonnaer’s right hand at the company for a number of years. Verheijen was named Kings of Indigo Managing Director last December, a move pleased Tonnaer.

“I look forward to the future with great confidence,” he added.

Translated and edited by Vivian Hendriksz