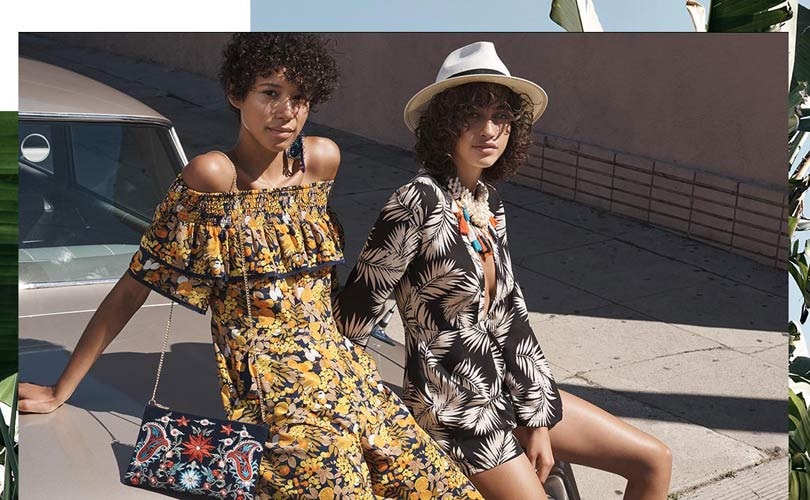 “Continued high investment management activity combined with solid operating performance in our larger companies resulted in a 3 percent increase in our net asset value in the second quarter. We made a significant investment to become the largest shareholder in Com Hem, complementing our existing mobile and media companies in the Nordics, and successfully divested our remaining shares in Rocket Internet and Lazada. Our financial position is strong. we ended the quarter with a net debt position of 1 percent of our portfolio value,” said Joakim Andersson, the company’s acting CEO and CFO, in a press statement.

Zalando announced the launch of Zalando Zet, a new membership program that offers customised premium services like same day delivery, pick-up of returns on demand as well as additional benefits such as personal fashion advice or early access to sales.

On May 24, GFG announced a strategic partnership with Emaar Malls in the Middle East, whereby Emaar Malls acquired 51 percent of Namshi.