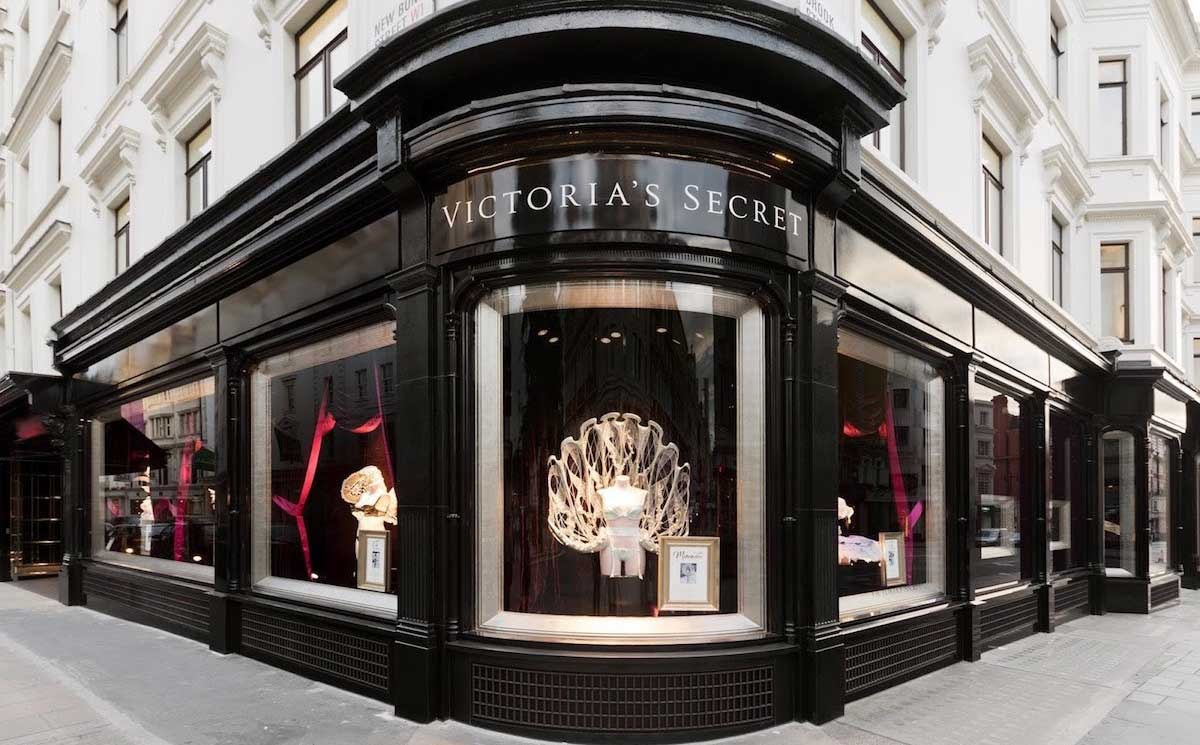 Last month, Sycamore sent a notice to L Brands intending to terminate the sale deal of a 55 percent interest in Victoria’s Secret Lingerie, Victoria’s Secret Beauty and Pink. It also filed a lawsuit in the Court of Chancery of the State of Delaware seeking a declaratory judgment that its termination of the transaction agreement is valid. L Brands in turn had called the move invalid and expressed its intention to defend the lawsuit and pursue all legal remedies to enforce its contractual rights, including the right of specific performance.

L Brands said in a statement: “As part of L Brands’ strategy, the company remains committed to establishing Bath & Body Works as a pure-play public company and is taking the necessary steps to prepare the Victoria’s Secret Lingerie, Victoria’s Secret Beauty and Pink businesses (collectively, Victoria’s Secret) to operate as a separate, standalone company.”

“Like all retailers, the company faces an extremely challenging business environment. Our board believes that it is in the best interests of the company, our stockholders and our associates to focus our efforts entirely on navigating this environment to address those challenges and positioning our brands for success rather than engaging in costly and distracting litigation to force a partnership with Sycamore,” said Sarah Nash, current director and future Chair of L Brands’ board.

Additionally, the company has announced appointment of Stuart Burgdoerfer, current chief financial officer of L Brands, as Interim Chief Executive Officer of Victoria’s Secret, effective immediately. Burgdoerfer will also continue to serve as CFO of L Brands and will have a dual reporting relationship to Nash as the incoming Board Chair and Meslow as the new CEO of L Brands.

In February this year, L Brands had announced that Victoria’s Secret, with a total enterprise value of 1.1 billion dollars, will be separated from the group into a privately-held company majority-owned by Sycamore with Sycamore acquiring 55 percent interest for approximately 525 million dollars and L Brands retaining a 45 percent stake.