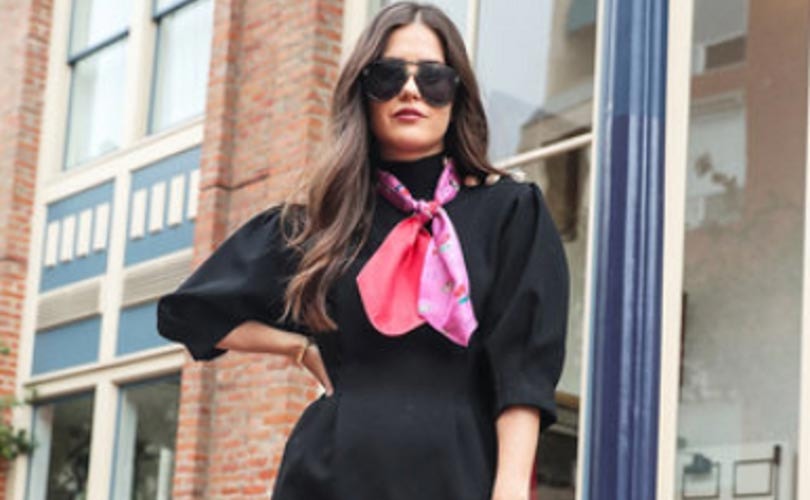 L Brands will put an end to over 123 years of trade of its upscale brand Henri Bendel. The luxury handbags and shoes company will close for good in January, after the holiday season, announced earlier this week its parent group.

"We are committed to improving performance in the business and increasing shareholder value," L Brands chairman and CEO Leslie Wexner said in a statement released on September, 13. "As part of that effort, we have decided to stop operating Bendel to improve company profitability and focus on our larger brands that have greater growth potential."

Over a century ago, Louisiana-born designer Henri Bendel, originally a hatmaker, opened his first shop in New York's Greenwich Village in 1895. Bendel’s namesake store was the first luxury retailer’s shop with a store on upper Fifth Avenue.

Henri Bendel was acquired by L Brands in 1985. The company has been badly hit by decreasing sales, being expected to post an operating loss of 45 million dollars by the end of the year. Revenues are forecast to come in at 85 million, according to figures shared by L Brands.

L Brands is going through troubled waters, lowering its earnings forecast earlier this year after its second-quarter net income declined substantially. As a result, the multi=brand group, owner of Victoria’s Secret, said it will focus on the group's more profitable labels.