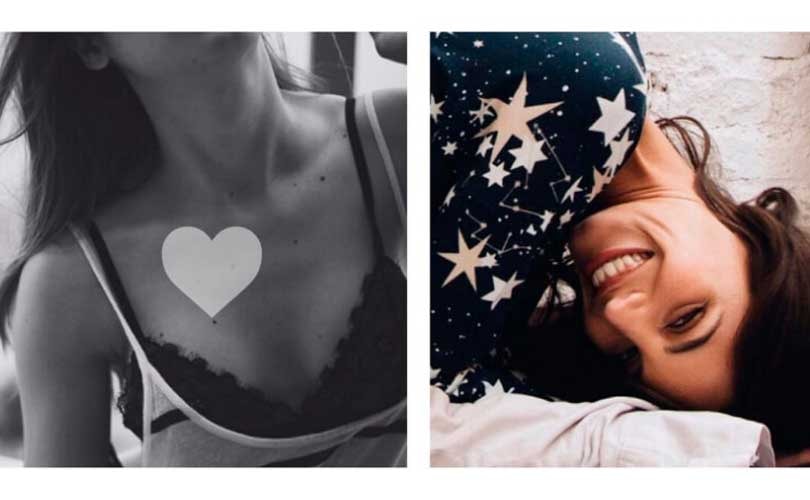 The investment vehicle of LVMH group has partnered with Grupo de Narváez, L Catterton, Sol Acuña and Josefina Helguera to carry out the acquisition of Argentinian lingerie and intimate fashion brand Caro Cuore.

Caro Cuore, a leader brand in its category according to the national newspaper ‘La Nación’, was founded by Rosa Pankiewicz and the brothers Adolfo and Claudio Drescher in 1969. It currently has a presence through 307 points of sale in several countries including Saudi Arabia, South Africa, Mexico, Portugal and Venezuela.

"Caro Cuore is a brand with a unique position and highly valued by its customers. With this first acquisition, we take a first step towards an ambitious growth plan in the apparel sector at the regional level, "Francisco de Narváez, president of Grupo de Narváez, said in a press release Wednesday.

The company also explained that, once this acquisition is completed, the Group of Narváez and L Catterton plan to boost the expansion of Caro Cuore in Argentina and abroad, through the development of new business lines, the growth of e-commerce and the opening of new premises.

"Caro Cuore changed the rules of the lingerie industry in the country. Thanks to its solid reputation, it is well positioned to grow in the region and in the world. We see in Argentina the creative talent and ability to develop exportable brands in other countries, "said Dirk Donath, L Catterton's Managing Partner for Latin America.

Catterton set foot in the country in February of this year with the purchase of a stake in the Rapsodia brand, becoming also a partner of the Narváez Group (GdeN), entrepreneur Francisco de Narváez, and the designers Sol Acuña and Josefina Helguera.

Grupo de Narváez is a family business group focused on investing in the retail sector and consumer brands. With a presence in all Latin America, it operates leading companies of supermarkets, pharmacies, appliances, and fashion, emphasizes 'The Nation'.

LVMH's investment fund is intensifying its activity in the region, having bought shares in recent months in Bodytech, a Colombian-based company leading health and fitness in Latin America, Grupo St. Marche, a Brazilian food retailer, Espaçolaser a Brazilian leader in laser hair removal, and Maaji, a Colombian swimwear company.