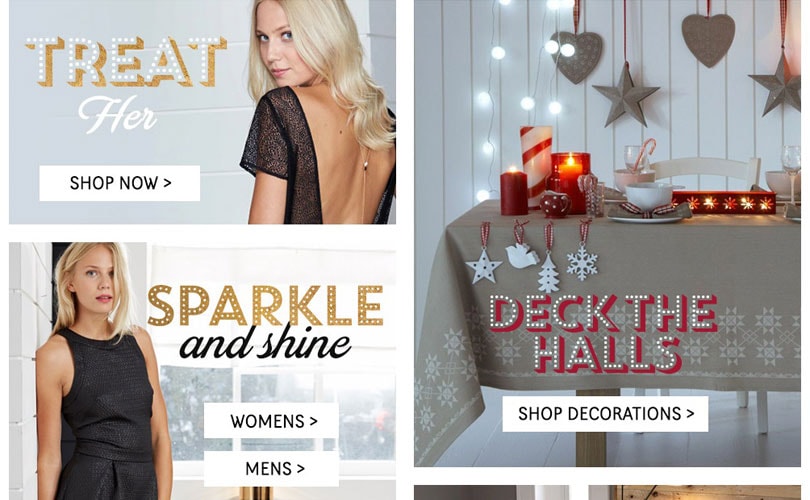 La Redoute confident in returning to balance by 2017

La Redoute has confirmed its plans to return to balance in 2017, thanks to its current strategy of repositioning its offer around its own brands and ready-to-wear collections.

Although the group was still "slightly down" in 2014, "we confirm our objectives of a return to balance in 2017," said Eric Courteille, one of two leaders of the former mail order house turned into online fashion platform.

La Redoute was sold in 2014 by the group Kering to two of its leaders, Dr. Nathalie Balla and Courteille.

In 2014, La Redoute achieved a turnover of 750 million euros, marked by a "return to growth" for the broader catalogue business, while the ready-to-wear was still in decline, recalled Courteille, who however preferred not to break the figures to the public.

According to Courteille, this improvement responded to the first stage of the refocusing strategy implemented by the group, which led to abandon certain product categories, such as toys, large household appliances and sports, which had become a burden for the group´s turnover.

"The idea is to simplify the offer, focusing on home and ready-to-wear, especially to women over 30 years," summed up Balla. Within these parameters, La Redoute will primarily focus its efforts on its own brands, which now represent 80 percent of the group sales.

Earlier this month, the French group has announced the launch of a, umbrella brand for its fashion lines, ready to go live on March 2016: ‘La Redoute Madame’. It will bring together the various house brands including Soft Grey, Miss R or Laura Clemente. Besides, collaborations with designers (Carven for the next collection) will be maintained via capsule collections and the marketplace "Brand Shop" opened since the spring.

"The aim is to showcase our creative work and selection of the offer to bring differentiation" in relation to general internet sellers like Amazon, explained the two leaders. To this end, the website will gradually be transformed to "bring more editorial content, to offer a personalised offer for each client."

In the meantime, the catalogue business will remain present, but as smaller publication (large catalogue has been abandoned since the beginning of 2015), reflecting the increasing number of collections launched by the group, which went from "2 to 8, and now 10 per year".