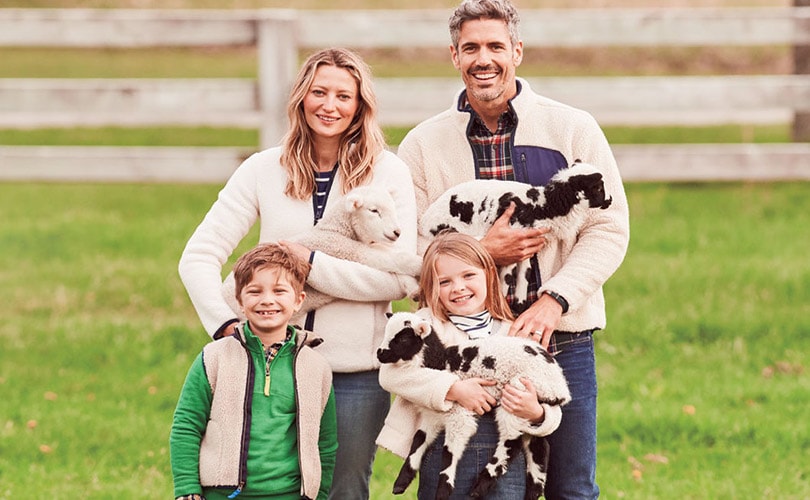 Lands’ End, Inc. has reported that net revenue for the second quarter decreased 3.1 percent to 298.3 million dollars, reflecting 110 fewer Lands’ End Shops at Sears, which resulted in a net revenue decline from Sears operations of 19.9 million dollars. The company said, excluding the impact from the Delta Air Lines launch last year and Sears operations, revenue would have increased by 5.5 percent. However Land’s End managed to reduce net loss to 3 million dollars or 9 cents per diluted share compared to 5.3 million dollars or 16 cents per diluted share, in the second quarter of fiscal 2018. The company also announced the opening of a Lands’ End buying office in Hong Kong with the transition plan to be completed by the spring 2020 season.

Commenting on the second quarter trading, Jerome S. Griffith, the company’s Chief Executive Officer and President, said in a statement: “We were pleased to have delivered sales and net income above our expectations and adjusted EBITDA at the high end of our range, illustrating the strong progress we are making across our strategic initiatives. We believe the execution of our strategies positions us to achieve double-digit EBITDA growth annually beginning in fiscal 2020.”

The company’s global ecommerce revenue growth of 7.3 percent was driven by greater demand for key items and a high-teens increase in new customer acquisitions. Same store sales for US company operated stores increased by 7.5 percent. The company added that gross margin was 43.3 percent compared to 44.4 percent in the second quarter last year, while adjusted EBITDA was 6.8 million dollars compared to 7.7 million dollars in the second quarter of fiscal 2018.

The company said that its new buying and sourcing office in Hong Kong will position Lands’ End to improve its own internal processes, get products to market faster and strengthen its execution on business strategy. This is the first independent buying and sourcing facility in the region for Lands’ End.

“Opening our own buying and sourcing office will provide for better management of the team, which will allow us to better execute on corporate strategies. This is an exciting step on our path ahead, and we look forward to continuing to serve our global customer base with increased speed and efficiency,” added Griffith.

To lead the new office, Lands’ End has appointed Diaz Kwok as Managing Director. Kwok, the company said, brings a wealth of fashion industry knowledge to Lands’ End, with more than 20 years of experience in senior management roles. Most recently, she served as executive vice president of global supply chain at LF Americas, where she managed wholesale private label business with more than 20 accounts in the United States and globally.