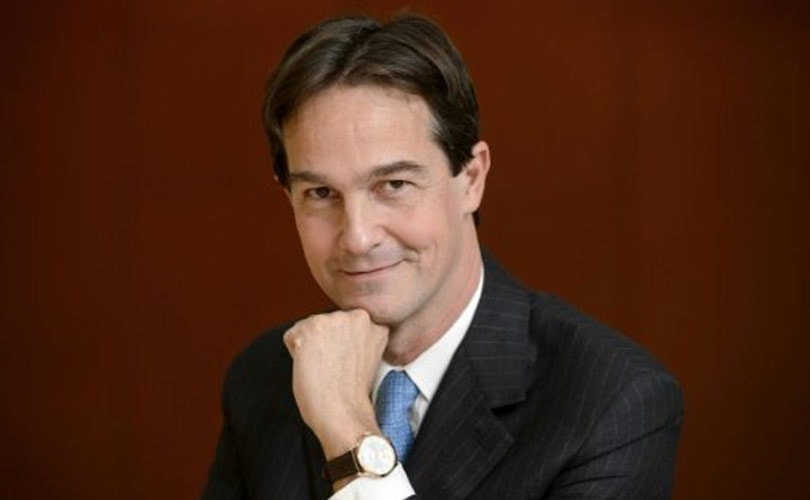 Laurent Dordet: 'Women are the future of Hermes Watches'

The new head of Hermes Watches is hoping a more feminine touch, added with the fashion group's own in-house know-how, will help it navigate through the turbulence rocking the sector.

Laurent Dordet, who took the helm of the watch division at the famous Paris fashion house last March, told AFP in an interview he wants to focus even more heavily on women's timepieces, which already account for 80 percent of the brand's sales.

"We plan to really develop feminine creation," the 47-year-old said, adding that the brand aimed to explore a range of aspects of women's watches, including the use of jewels on the timepieces.

World-famous for its silk scarves and iconic handbags, Hermes is eager to expand its share of the luxury watch market.

So Dordet, who took over after his predecessor Luc Perramond moved over to Ralph Lauren after six years at the helm, is planning to shake things up a bit and reorganise. 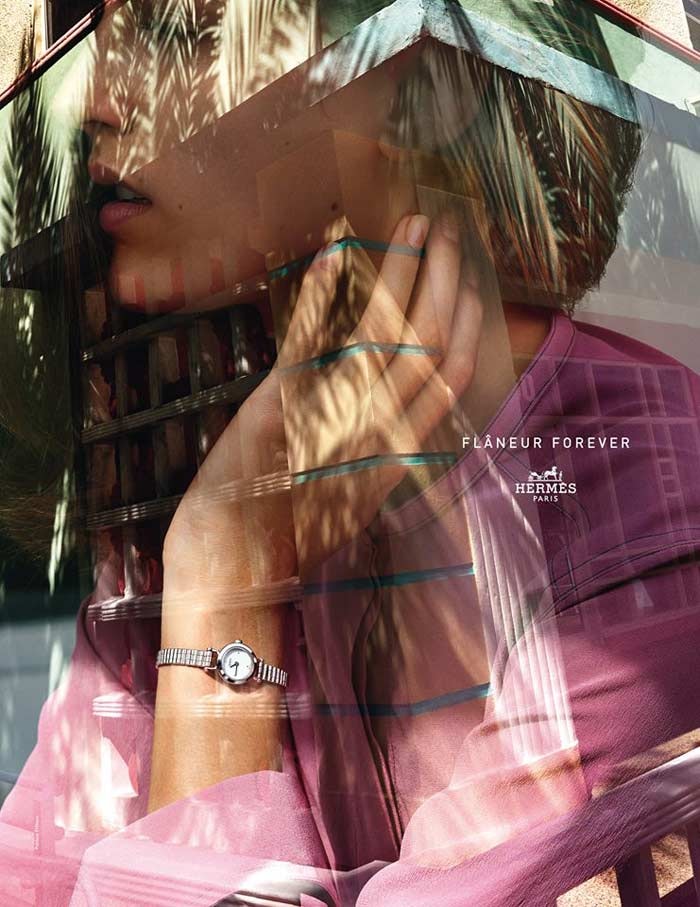 "But not through acquisitions," he stressed, pointing out that the tough times for Swiss watchmakers were not ideal for major new investments.

After years of euphoria with booming sales in Asia, Swiss watchmakers have recently been hard-hit by collapsing watch exports to their top markets China and Hong Kong, as a strengthening Swiss franc has led to exploding production costs.

So instead of looking out for new acquisitions, Hermes Watches is taking a good, hard look within. "We have development ideas for certain exceptional skill sets, using our own Swiss and French workshops," Dordet explained.

The watches are equipped with unconventional crystal dials and covers inspired by 19th century paperweights, giving the illusion of a real bed of flowers.

Speaking in Brugg, on the outskirts of the northwestern Swiss town of Biel -- a tradition-imbued watch metropolis -- Dordet said the organisational changes needed included better integrating past acquisitions.

Over the past decade, Hermes has made several purchases aimed at boosting its watchmaking credibility. In 2006, it snapped up 25 percent of Vaucher Manucture Fleurier, a prestigious Swiss watch movement maker, before buying Nateber, which designs and manufactures watch dials, in 2012, and a year later pocketing Joseph Erard, which specialises in luxury watch cases.

"Our first step will be to consolidate these skill-sets and digest them." Observers say Dordet's profile gives an indication of the direction Hermes would like to see its watch brand take.

While his predecessor Perramond had climbed through the watchmaking ranks, spending part of his career at LVMH-owned Swiss luxury watch brand Tag Heuer, the new Hermes Watches chief has a largely in-house background with little timepiece experience. 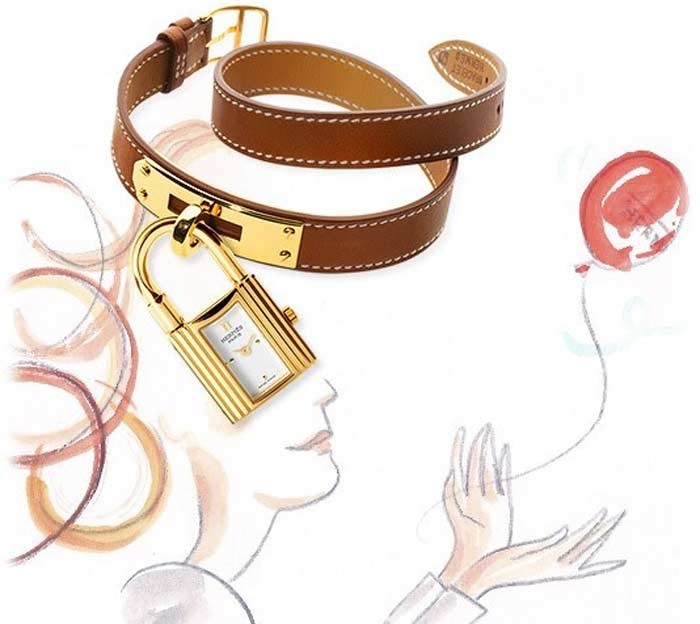 Having joined Hermes in 1995, he has spent most of his career working with textiles and precious leathers. "Going for an in-house candidate might mean they are looking at this more from the fashion end," Kepler Cheuvreux analyst Jon Cox told AFP.

The question is whether the female fashion focus will be enough to boost sales in an overall morose market. In October, Swiss watch exports plunged 12.3 percent, according to data from the Federation of the Swiss Watch Industry, suggesting that retailers have accumulated too much of a backlog and are hesitant to refill their storerooms ahead of the holidays.

In this context, Dordet said he planned to be more selective in terms of where watches could be sold, adding the brand would prioritise Hermes's own boutique network. "This is a network that has proven very resilient during difficult times," he said.

The luxury watch sector has meanwhile just seen sales in France drop off a cliff, following the November 13 attacks in Paris that left 130 people dead. Dordet said he was bracing to see how long the lull would last. "This is yet another element of instability in a market that does not need any more." (Nathalie Olof-ors, AFP)