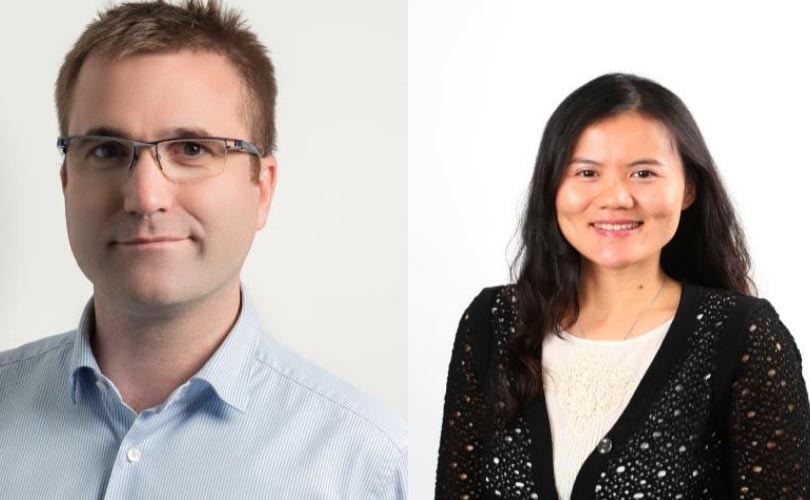 “Pierre is a well-respected Lazada co-founder, who has contributed tirelessly to the company for the past six years. He and the team of other co-founders had the vision to build our logistics network from the ground up back in the days when no one in Southeast Asia believed in e-commerce – this valuable asset has now set us apart from the competition. Over the years, Pierre has consistently delivered beyond his call of duty and excelled in every role he has taken up,” commented Peng in a press release on 13th December 2018.

Poignant thanked Peng for the confidence and trust that was placed in him. He also paid tribute to Lazada employees “for walking the long journey” with him since Lazada’s launch in 2012. Back then, Poignant engineered the development and expansion of Lazada’s logistics footprint and built the company’s e-logistics capabilities. Over the years, he assumed other roles with Lazada such as COO, overseeing customer service, supply chain and content production.

Lucy Peng took over from CEO Max Bittner who had managed the online retailer since its launch in 2012 in March of this year when Alibaba doubled its investment in the start-up to four billion US dollars to integrate it more deeply into its own infrastructure. The Chineses online giant took control of Lazada in April 2016 for one billion US dollars and invested another billion in 2017 when former owner Rocket Internet sold all of its shares to Alibaba in June.

According to Poignant, Lazada has benefitted from the Alibaba ecosystem, from the technological prowess to the logistics network. “2018 is a turning point for Lazada. We have improved and evolved and now come out stronger, more efficient, and more agile than the start of the year. Our transformation has just begun and I am confident next year will be another watershed year,” he said.

Lazada currently offers exposure and market access to over 155,000 merchants, 3,000 brands, 100 logistics partners and 300 million SKUs in categories ranging from beauty, fashion, and consumer electronics to household goods, toys, sports equipment and groceries. The online retailer reaches over 560 million potential customers in the region. Its latest valuation was 3.15 billion US dollars.