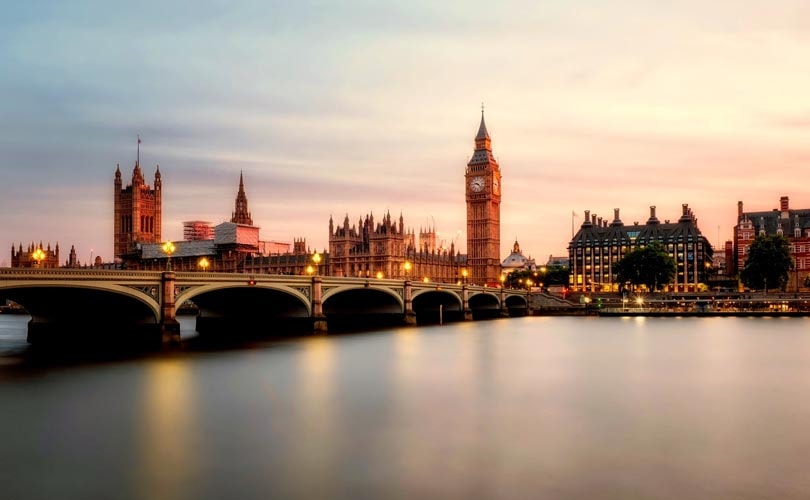 With just 100 days until the UK is set to leave the EU, and with the future of Theresa May’s deal looking as uncertain as ever, five leading business groups have voiced their concerns about a no-deal outcome.

The CBI, British Chambers of Commerce, Institute of Directors, Federation of Small Businesses, and the manufacturers' organisation EEF, all expressed their concerns to MPs in a joint statement published on Wednesday.

“Businesses have been watching in horror as politicians have focused on factional disputes rather than practical steps that business needs to move forward,” the statement reads. “The lack of progress in Westminster means that the risk of a ‘no-deal’ Brexit is rising."

The statement comes following the news that the government is ramping up preparations for a no-deal scenario. The plans involve sending letters to 140,000 UK businesses urging them to trigger no-deal contingency plans and sending information packs to businesses about border changes. On Tuesday it was also announced that 3,500 troops had been put on standby to support the government.

The statement continued: “Businesses of all sizes are reaching the point of no return, with many now putting in place contingency plans that are a significant drain of time and money. Firms are pausing or diverting investment that should be boosting productivity, innovation, jobs and pay, into stockpiling goods or materials, diverting cross border trade and moving offices, factories and therefore jobs and tax revenues out of the UK.

“All this activity stems from the growing risk of leaving the EU on 29th March without a deal. With just 100 days to go, the suggestion that ‘no-deal’ can be ‘managed’ is not a credible proposition. Businesses would face massive new customs costs and tariffs.

“Disruption at ports could destroy carefully built supply chains. From broadcasters, to insurance brokers, to our financial services - the UK’s world-leading services sector will be needlessly disadvantaged, and many professional qualifications will be unrecognised across the EU.”

In November a study by Retail Economics and Squire Patton Boggs found that more than a third of UK retailers are 'under-prepared' for a hard Brexit. Of the 26 large UK retailers surveyed, over a third said they had ‘done little to no preparation’ or feel ‘very underprepared’ for a hard Brexit, while the majority (52 percent) had done ‘some preparation’. Only 15 percent indicated that they ‘feel very prepared’.