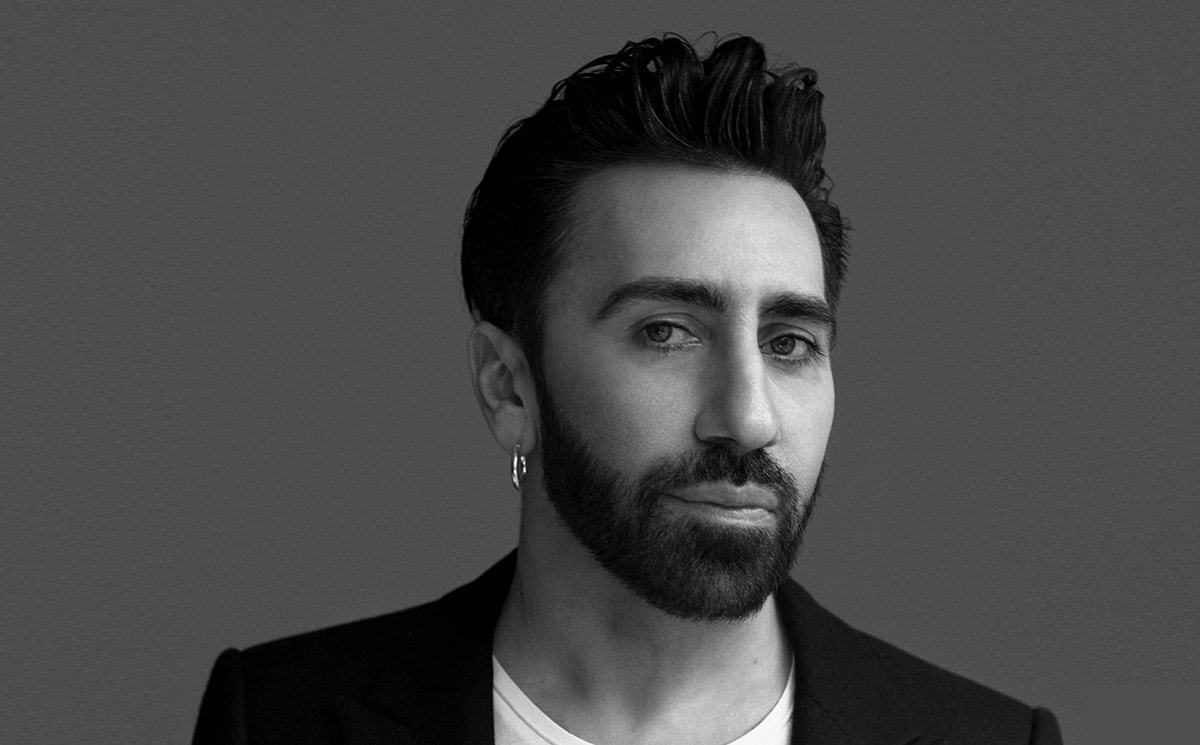 To be precise, the Spanish-born designer has been named the label’s new women's fashion leather goods director - a role he will begin on 2 June and one that will see him work closely with womenswear creative director, Nicolas Ghesquière.

This isn’t the first time Coca will be working for the French label, in fact he began his career in the leather goods division of Louis Vuitton after studying at the Beaux-Arts and the School of Arts Boulle appliqués in Paris. He then moved on to Bally and then Celine where he worked alongside Phoebe Philo.

In 2015, he was named creative director of British luxury handbag label Mulberry, a role he held for five succesful years before announcing his departure in March.

“I am proud to join Nicolas Ghesquière and the Louis Vuitton teams to develop the women's handbag lines and fine leather goods,” Coca said in a statement. “For me, this is a real return to my roots, where I had the chance to live my passion for the first time and to learn the fundamentals of my profession in the heart of the workshops in Asnières. A new stage in my own creative journey is now opening up for me in this laboratory between heritage and modernity.”

Ghesquière said: “I welcome Johnny to the Maison Louis Vuitton and I am happy that he is joining me in this adventure that started several years ago. years. The teams and I look forward to working with him in the universe inspiring Louis Vuitton.”