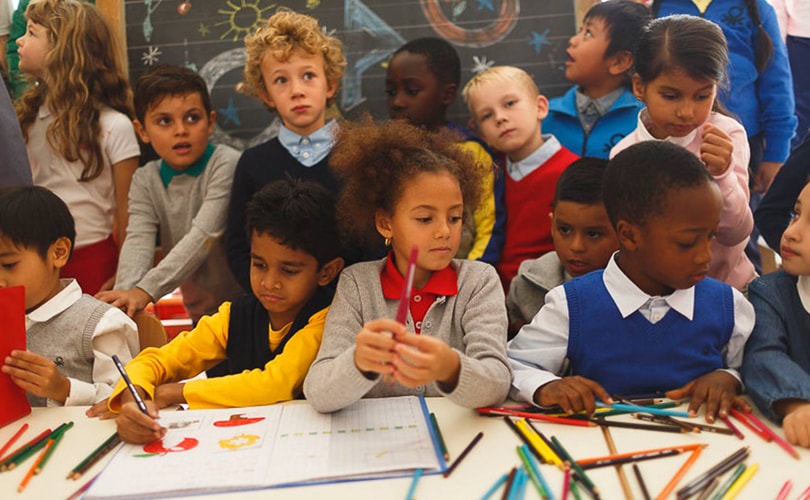 Luciano Benetton returns to revive the brand he founded

Luciano Benetton, 82-year old founder of the Benetton Group is making a comeback to infuse life into the troubled clothing brand, reports The Times. He had launched the brand in 1965 that gained fame and attention for its colourful designs and bold marketing campaigns.

“It’s an intolerable pain for me. That’s why I am stepping in again, together with my sister Giuliana, who has returned to making sweaters at the age of 80,” Benetton told in an interview to La Repubblica, expressing his desire to revive the brand’s lost glory.

He further told the publication, “While others were imitating us, United Colors was switching off its colours. We have defeated ourselves. The shops, which were pools of light, became dark and dreary like those of communist Poland. And ceasing production of trademark jumpers was like cutting off water from an aqueduct."

Benetton plans to relaunch the label taking assistance from photographer Oliviero Toscani, who has been the force behind many of the company’s colourful campaigns. The first images of the new campaign that showcase a class of children belonging to different racial groups gathered around a blackboard, were launched in Italy today.

Benetton Group has not been able to recover from losses since last two years and the trend continued in 2016 as well. The Italian group reported a loss of 81 million euros (94 million dollars) for the year under review. As a part of its reorganization efforts, Benetton also hired Marco Airoldi as the new CEO in April 2014 and closed over 300 stores.