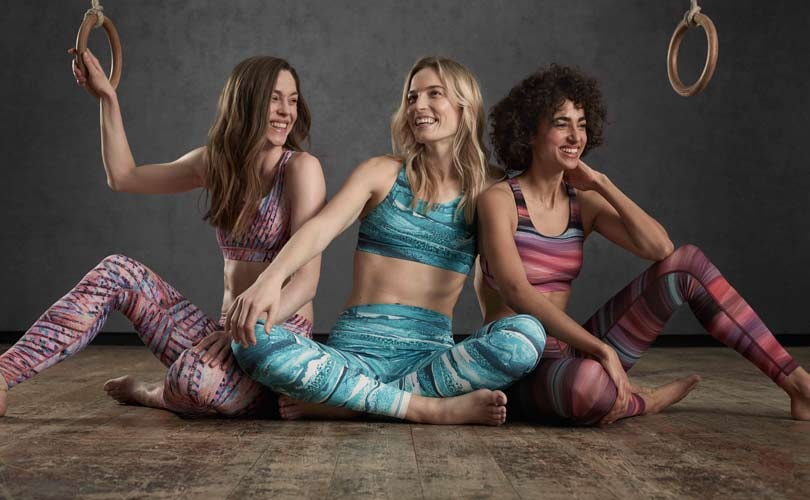 Net revenue increased to 928.8 million dollars, an 18 percent increase compared to the fourth quarter of fiscal 2016, while total comparable sales grew 12 percent. Lululemon benefitted from strong holiday sales, driven by its renewed online platform as well as traffic to its stores and holiday pop-ups.

News of a strong fourth-quarter sent Lululemon shares surging during after-hours trading, as share price increased 6.5 percent after a 2 percent dip during the day to 78.71 dollars. After-hours trading was bolstered when Lululemon reported a 33 percent rise in adjusted earnings for its fourth quarter to 1.33 dollars per share.

Stuart Haselden: "We are seeing strong momentum across our business"

Hover over the chart to learn more.

The successful results come a month after Lululemon faced the abrupt exit of its former Chief Executive Laurent Potdevin on undisclosed charges of misconduct. "We are pleased with our results for the fourth quarter and fiscal year 2017. The company continues to execute successfully on its global growth strategies and I would like to thank our entire team including Celeste, Stuart, and Sun for their leadership in driving this strong performance,” said Glenn Murphy, Executive Chairman of the Board in a statement.

Stuart Haselden, Chief Operating Officer, also added: "We are seeing strong momentum across our business as we now move into 2018, which is further positioning us to achieve our 2020 revenue goal of 4 billion dollars. Importantly, we would like to thank our store educators, ambassadors, and the Lululemon collective around the world for their energy and passion that is enabling our continued success."