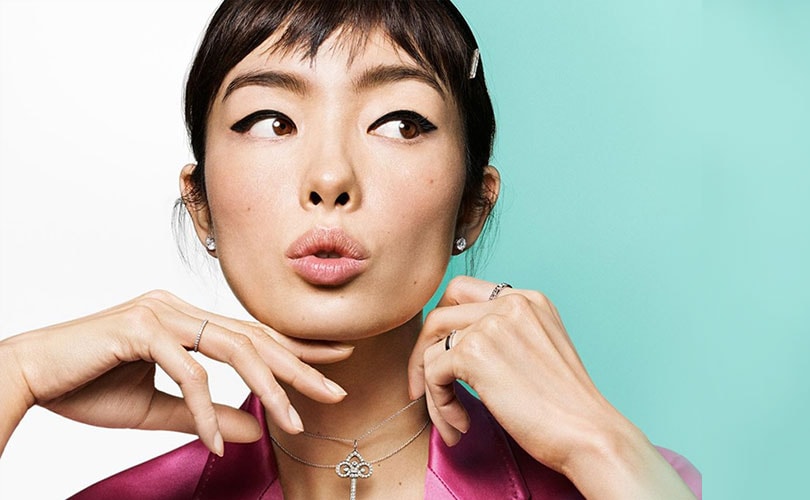 The LVMH group, which owns luxury brands Louis Vuitton, Christian Dior and Marc Jacobs, approached New York-based Tiffany earlier this month with an all-cash takeover bid, Bloomberg reported, citing people close to the matter. The bid values the jeweller at around 120 dollars per share, or about 22 percent more than the company’s 25 October closing price, according to one source.

If the takeover bid is successful, it will be the biggest one yet for LVMH founder Bernard Arnault, who is Europe’s richest man.

Tiffany is currently mulling the offer and no agreement is guaranteed, the sources said. The US jeweller is expected to reject the offer as undervalued, the Financial Times reported Sunday, citing people familiar with the situation.

“Tiffany could prove an interesting fit to LVMH, which is still underpenetrated in jewelry,” said Deborah Aitken, senior luxury-goods analyst at Bloomberg Intelligence, adding that the acquisition of Tiffany could help LVMH compete against rivals such as Swiss rival Richemont SA.

In the first nine months of 2019, the Watches & Jewellery business group of LVMH recorded organic revenue growth of 4 percent, driven by jewellery with Bvlgari reporting excellent performance, especially in its own stores.

In the same period, LVMH beat sales forecasts, with third-quarter revenue up 17 percent to 13.3 billion euros, despite US-China trade tensions and ongoing unrest in Hong Kong, an important shopping hub for luxury brands.