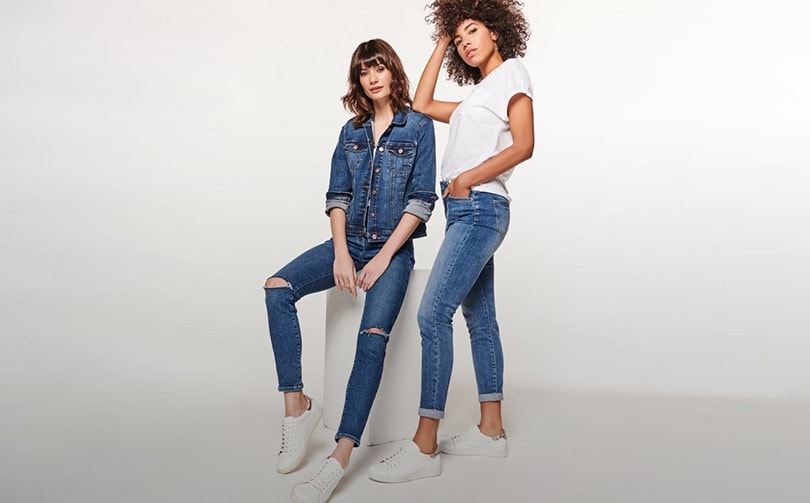 Scottish value fashion chain M&Co has announced the completion of a financial restructuring which saw it being sold and immediately bought back by its founders, the McGeoch family.

M&Co appointed Deloitte as administrators in June to assess options for the business following lockdown which forced its stores to be closed for months.

“Like many of the UK’s best-known high street names, we’ve been facing up to a number of underlying business challenges in the current retail environment, which have been exacerbated by the impact of Covid-19. Being forced to close all our stores for several months meant a huge financial hit,” CEO Andy McGeoch said in a statement.

McGeoch said that “most” of the retailer’s stores reopened in June but it became quickly apparent “that the business, as previously structured, would remain under severe pressure from the ongoing challenges of Covid-19”. The company therefore decided that “the best way to save most jobs and most stores was to enter administration, with a new company acquiring the assets of the old business”.

“It’s not a decision we took lightly, after more than 50 years of trading, but it gives us a sustainable basis from which to rebuild, with the majority of our staff keeping their jobs and 218 stores in High Streets across the country remaining open,” McGeoch said.

“The most difficult part of this process is undoubtedly seeing around 380 colleagues in stores and at our Glasgow and London operations leaving the business. It’s a terrible situation for them and I’m desperately sorry that we couldn’t come up with a viable plan which would have saved all the jobs.”

M&Co was founded in 1961 by the McGeoch family. It started off as a small business with only six stores in Glasgow before expanding across the UK.