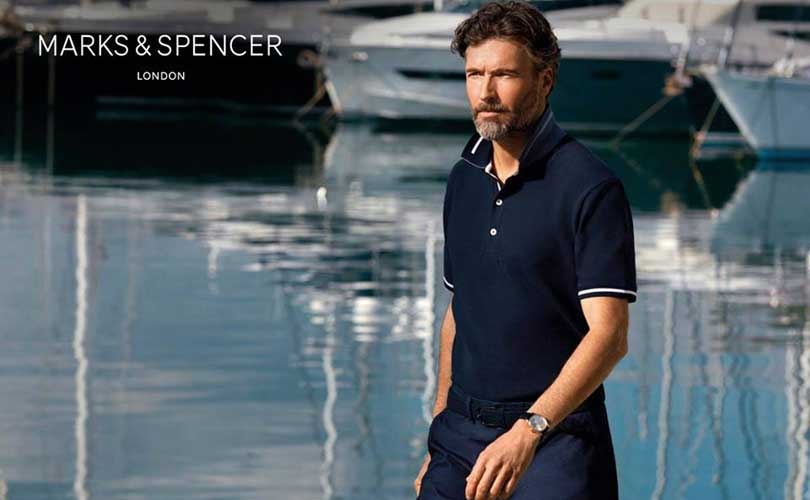 Adjusted profit before tax at Marks & Spencer (M&S), for the full year to April 1, 2017 was down 10.3 percent, which the company said was due to expected decrease in clothing & home sales and increased costs of new space. The company added that significant adjusted items of 437.4 million pounds (567 million dollars) resulted in profit before tax down 63.5 percent. Group turnover for the 52 weeks period ended April 1, 2017 increased 2.2 percent to 10,622 million pounds (13,774 million dollars).

Commenting on the company’s performance, Steve Rowe, Marks & Spencer CEO said in a media release, “Last year we outlined a comprehensive plan to build strong foundations for the future. We said we would recover and grow clothing and home, continue with our plans for food growth, remove costs and simplify the business. As we anticipated, the planned restructuring of M&S has come with a cost and has impacted profits, but the business is still strongly cash generative and we reduced our net debt.”

The company reported 105 basis points improvement in clothing & home gross margin with full price sales growth of 2.7 percent. However total revenues were down 2.8 percent due to planned reduction in promotions and clearance sales.

“This has been a year of accelerated change at M&S, as Steve set out his plan for a simpler business, focused on customers. We are maintaining a total dividend per share at 18.7p, the same level as last year, taking into account the strong cash generation of the business,” added Robert Swannell, Marks & Spencer Chairman in the statement.

For the year 2017/18, in clothing & home, M&S expects a space decline of 1-2 percent, weighted towards the end of the year. The company anticipates gross margin to range between positive 25 to negative 25 basis points.