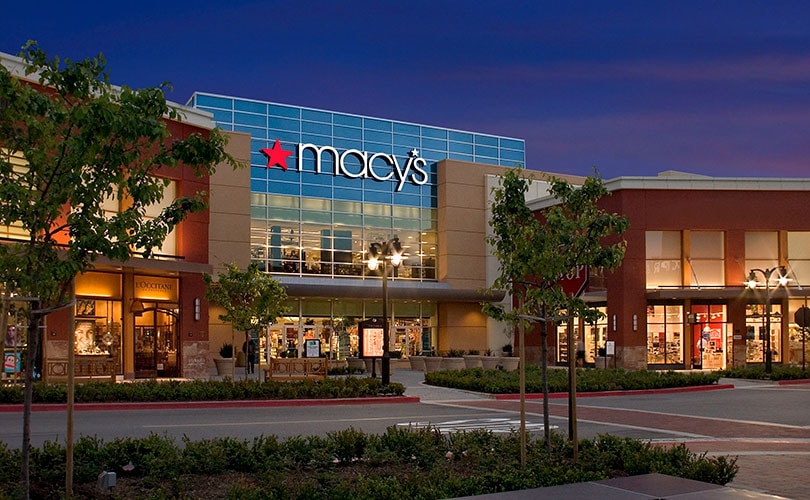 American department store chain Macy's is closing around 15 stores across the country amid declining sales, reports said. The move comes after the company downgraded its fiscal 2019 outlook in November following weak comparable sales in its third quarter.

The Cincinnati-based retailer, after reporting weaker sales in years, had said in 2016 that it would close around 100 stores. The company has been shuttering locations with the expiration of their leases. Macy's, founded in 1858, currently operates more than 800 department and specialty stores under the Macy's, Bloomingdale's and Bluemercury brands.

The list of the company's upcoming store closures reportedly include one each in Connecticut, Georgia, Illinois, Indiana, Kentucky, Maryland, and Tennessee states, 2 store closures in Pennsylvania and three each in Ohio and Washington.

Majority of brick-and-mortar stores across the country are struggling with slowing foot traffic amid the ever-increasing online competition from industry majors such as Amazon and Walmart, and the changing consumer habits.

Macy's in November had slashed its fiscal 2019 earnings and sales view after reporting comparable sales decline of 3.9 percent on an owned basis in the third-quarter. Chairman and CEO Jeff Gennette then stated that the quarterly sales were impacted by the late arrival of cold weather, continued soft international tourism and weaker than anticipated performance in lower tier malls.

In recent months, the company has been working on its e-commerce mobile app and its website to promote online sales and drive in-store visits.

In February last year, the company launched a multi-year program, including management restructuring and cost reduction, focused on growing its profitability rate by improving productivity across the enterprise.