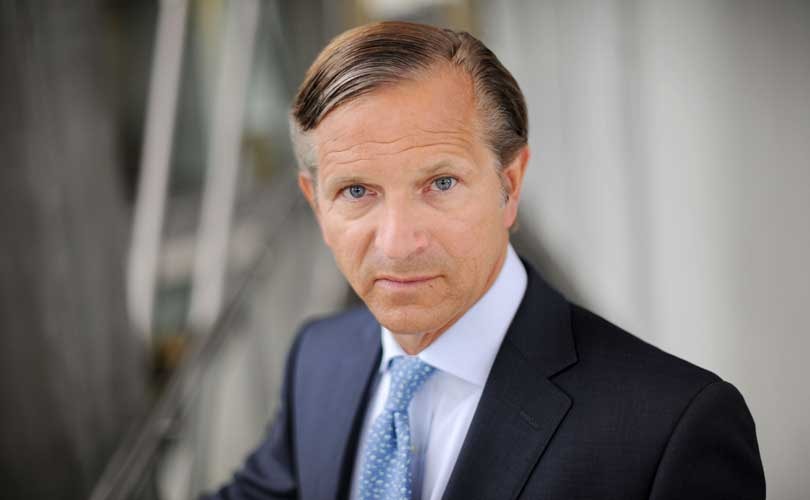 Bolland indicated his wish to retire from his role after a six year tenure at the helm of M&S and is set to leave the group this April. He is to be succeeded by none other than Steve Rowe, Executive Director of General Merchandise. Bolland is to remain in his current role as CEO and on the company Board until April 2, when he will pass over the reins to Rowe. He will remain in the background and offer advice to Rowe and the board when needed, until the transitional period is over on June 30, 2016.

Read further on Marc Bolland's rule at Marks & Spencer in this timeline. His successes and failures during his reign in chronological order.

Marc Bolland said the following on his departure: "It has been a huge honour to lead one of Britain’s most iconic companies. I am delighted to handover to Steve Rowe as my successor. I have worked closely with Steve for six years and I am convinced that he will be a great leader for Marks & Spencer. I would like to thank all my colleagues and the Board at Marks & Spencer for being so supportive of the drive to prepare M&S for the future. I am proud to leave such a large group of talent behind in the business."

"Over the last six years Marc Bolland has led Marks & Spencer through a period of necessary change," said Robert Swannell, Marks and Spencer Group plc Chairman. "Over this time, the company has made significant investment in enhanced infrastructure and capabilities. It is now positioned for a digital age, with its own on-line platform and dedicated e-commerce distribution centre, improved design and sourcing capabilities in General Merchandise and an industry-leading track record of growth and innovation in the Food business." 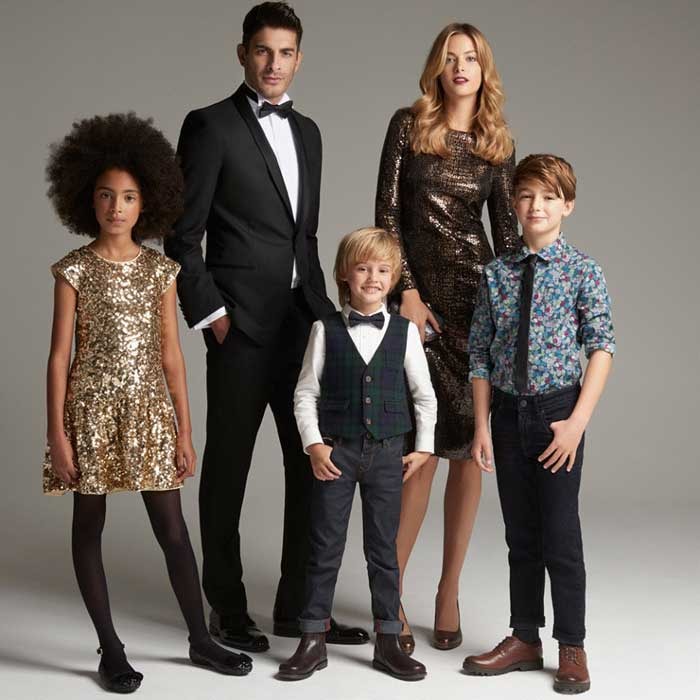 "Marc has put Plan A at the heart of the business and leaves a strong sustainability legacy. The Board is very grateful to Marc for his leadership in this important period of enhancing Marks & Spencer’s competitive position for its future." Bolland's impending exit from M&S comes as the high street group revealed its worst Christmas trading period in terms of clothing sale yet, with like-for-like sales in its general merchandise division dropping 5.8 percent over the holiday period.

In comparison, M&S food sales reported the best Christmas sales period to date, with a 3.7 percent increase in total sales, which throws Rowe's appointment into sharp relief. Prior to taking over the helm at general merchandise last July, Rowe headed up M&S food division. He has been serving the team at Marks & Spencer for over 25 years, and held a number of senior positions. In a statement from the group, Rowe was praised for his success in leading the Food business to achieve 12 consecutive quarters of growth and pave the way for future profitable growth.

"It is a great privilege to be appointed CEO of Marks & Spencer and to have the opportunity to lead this unique company and all its people forward," said Steve Rowe on his appointment.

"I am delighted that, after the most rigorous succession planning, Marc will be succeeded by Steve Rowe," continued Swannell. "Steve has a deep knowledge of Marks & Spencer and a proven track record of delivering results in key parts of the business. The Nomination Committee was unanimous in supporting Steve’s appointment in the light of his considerable knowledge of the business and its people, his appetite to continue the process of change, particularly in General Merchandise, his perceptive and effective problem solving, his values and his observed leadership."