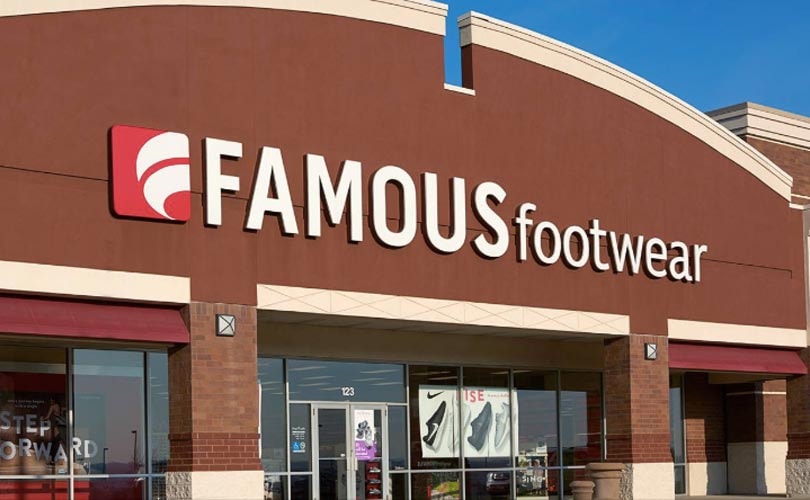 Marci Grebstein to join as SVP of marketing at Famous Footwear

Caleres has announced that Marci Grebstein will join the company as Senior Vice President of marketing for Famous Footwear on February 19, the largest brand in the Caleres portfolio, with over 1.6 billion dollars in annual revenue. Grebstein, the company said, will oversee all aspects of marketing for Famous Footwear’s more than 1,100 stores and Famous.com, including market research, marketing strategy, brand positioning, creative, traditional and digital media, loyalty program, customer relationship management, visual merchandising, special events, cause marketing, and more.

“Marci is passionate about connecting emotionally with consumers and understands how to market to them in a realistic, authentic, and relatable way,” said Molly Adams, President of Famous Footwear in a statement, adding, “Her ability to get inside the DNA of a brand and bring it to life will be invaluable to our mission of making Famous Footwear the favourite place to shop for shoes and will help accelerate Famous Footwear’s growth.”

The company added that Grebstein served as chief marketing officer at J.C. Penney since 2017, and has more than 20 years of retail marketing experience across a variety of categories. Prior to J.C. Penney, Grebstein was chief marketing officer at Lowe’s where she was instrumental in driving an integrated omnichannel approach to build customer loyalty and company growth. She also spent two years with Food Lion as vice president of marketing and brand strategy, and held various executive positions over 16 years at Staples overseeing e-commerce, media, and marketing.

“Marci is a collaborative leader and visionary who will use her substantial marketing expertise to differentiate Famous Footwear in a competitive marketplace,” added Diane Sullivan, CEO, President and Chairman of Caleres.

Grebstein has won six Cannes Lions awards for digital and social media marketing campaigns she developed, and in 2016 was named one of the “Top Women in Retail” in Total Retail’s annual list of leading female executives in the retail industry.

Further commenting on her new role at Famous Footwear, Grebstein said: “I look forward to collaborating with the leadership and marketing teams to drive continued growth through a relentless focus on brand integrity and customer engagement.”