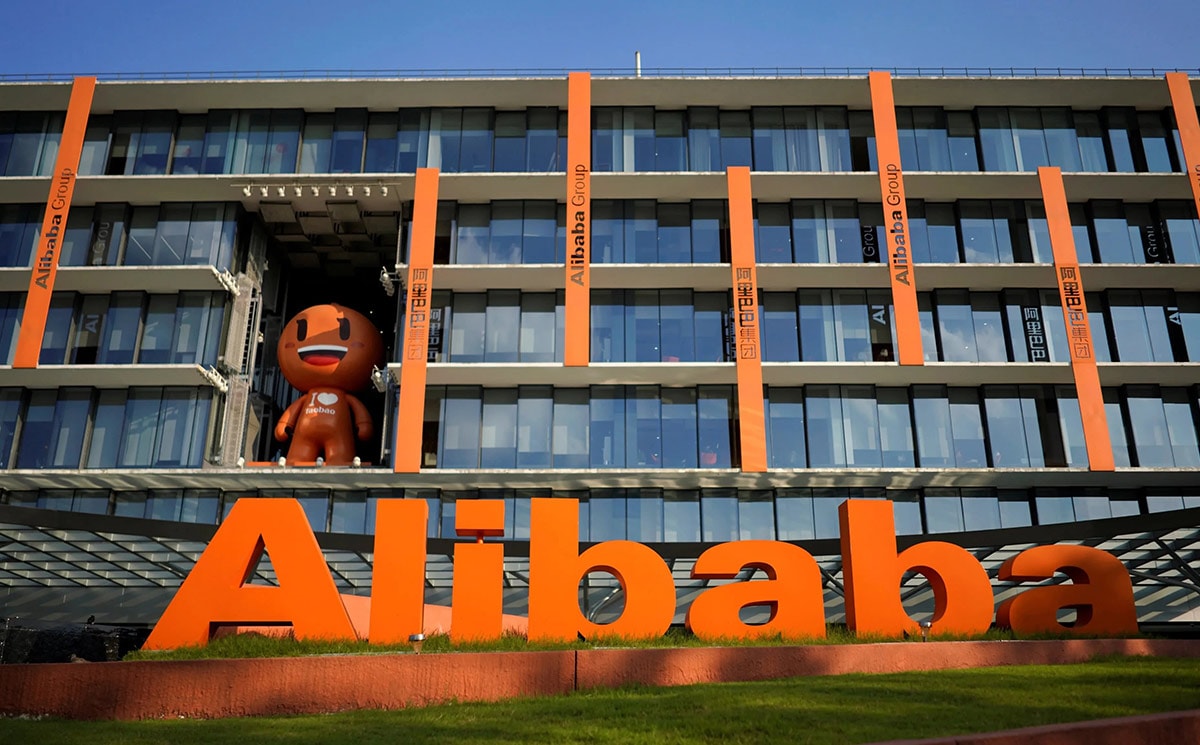 Chinese online retail titan Alibaba said Wednesday it could raise almost $13 billion in Hong Kong's biggest IPO for nearly a decade after announcing the pricing of its shares for the mega sale. Asia's biggest company has called the listing a multi-billion-dollar vote of confidence in the city's markets as it is wracked by months of violent protests and the China-US trade war, which have sent its economy into recession.

Alibaba said in a statement it will sell 500 million shares to investors at HK$176, which is below the 188 HK dollars indicative ceiling announced last week. The number eight is considered auspicious in China. That could rake in 11 billion US dollars but if it chooses to use its over-allotment option to sell a further 75 million shares, the firm could make 101.2 billion HK dollars (12.9 billion US dollars).

Even at the low end, the listing would still be Hong Kong's largest initial public offering since insurance giant AIA raised $20.5 billion in 2010. The company had planned to list in the summer but called it off owing to the city's long-running pro-democracy protests and the China-US trade war. The firm's shares are already traded in New York.

A second listing in Hong Kong is expected to curry favour with Beijing, which has sought to encourage its current and future big tech firms to list nearer to home after the loss of companies such as Baidu to Wall Street. Mainland authorities have also stepped up moves to attract such listings, including launching a new technology board in Shanghai in July.

The listing comes after the city's exchange tweaked the rules to allow double listings, while Chief Executive Carrie Lam had also been pushing Alibaba's billionaire founder Jack Ma to sell shares in the city. The company said in the statement that it "plans to use the proceeds from the Global Offering for the implementation of its strategies to drive user growth and engagement, empower businesses to facilitate digital transformation, and continue to innovate and invest for the long term".