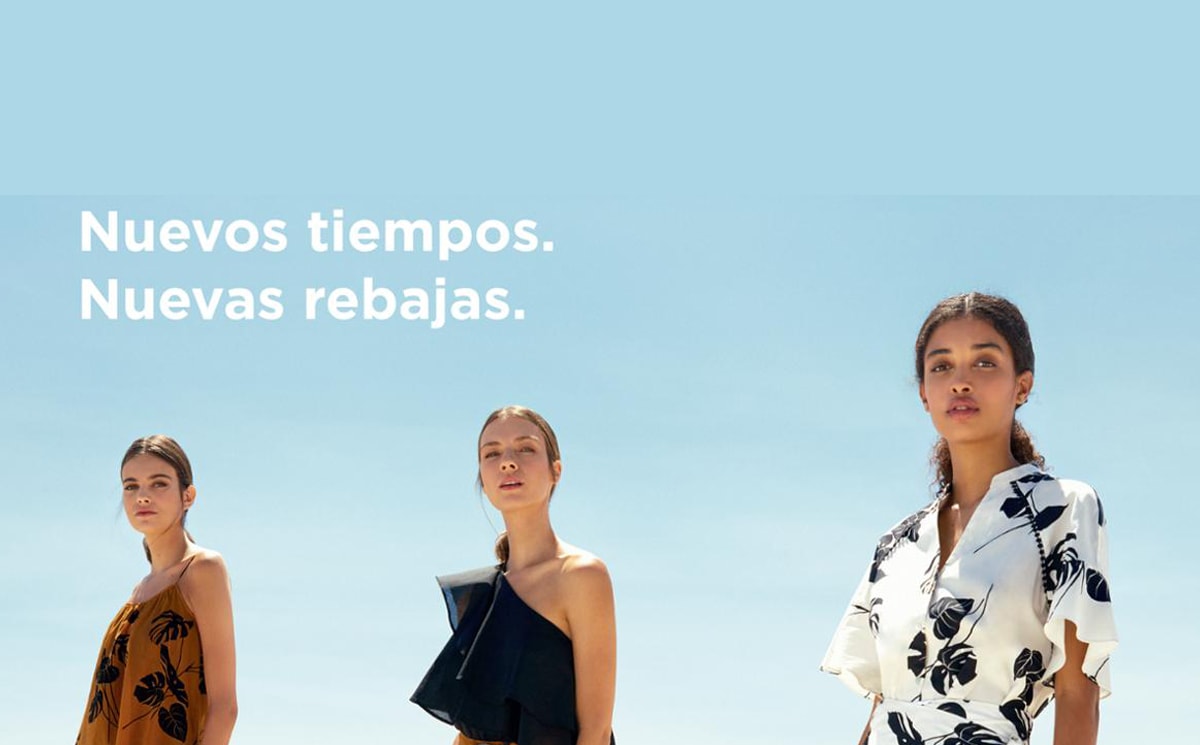 Moody’s analysts have also affirmed the Ba1 rating of the department store operator’s senior bond issue for 690 million euro. Moody's highlights the "solid performance of its food and online business during the closing of stores caused by the coronavirus" and also bases its decision on the group's deleveraging plan, which started before the beginning of the confinement and which had allowed it to reduce its indebtedness and improve their ratios.

In addition, it has positively valued the improvement in the company's liquidity in the face of its new lines of credit (Moody's anticipates that the company's leverage will be around 4.0x in the next 18 months.) El Corte Ingles signed an Antivirus credit for 1,311 million euro, to which must be added the 2,000 million euro of refinancing signed just before the crisis, and also to the measures "that have allowed reducing the consumption of cash during closings", among which includes the furloughs approved in April for 26,000 of the group's workers.

It should be remembered that in April the rating agency placed the Spanish group under "negative surveillance" for having had to close all its stores except the food spaces; the closings were maintained from March 14 to June 8.

"Despite the closure of all its stores since March 14 (all but the food areas), El Corte Inglés was able to generate income in the first quarter through its food subsidiaries and its online store. Since June 8 has reopened its stores and we expect the company's sales to recover gradually during the rest of fiscal year 2020," summarises the Moody's report.

Annual turnover could drop close by circa 30 percent

However, the future does not look so bright: Moody’s has downgraded its outlook to negative, also estimating the group's total revenue reduction at the end of the year at around 4.4 billion euro.

"The drop in revenue is mitigated by the actions carried out to reduce operating costs." Moody's expects sales to continue to recover in 2021.