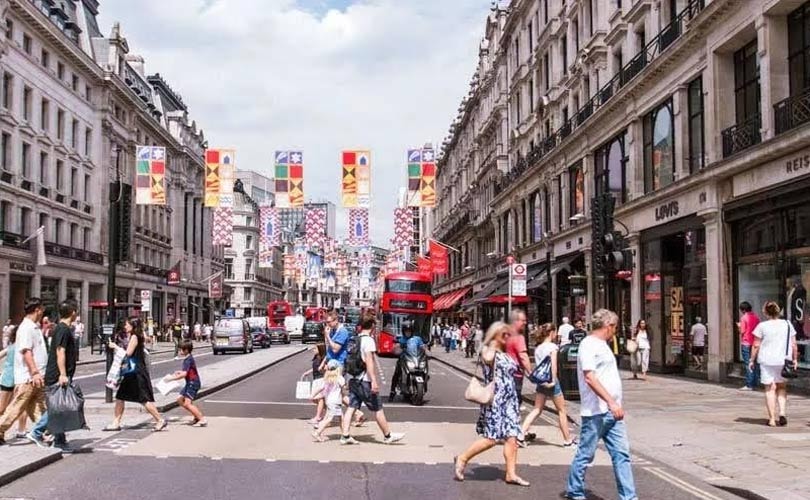 As 29 March fast approaches, and the UK prepares itself - as well as it can - to leave the European Union, new research shows that more than a third of UK retailers aren’t fully prepared for the potential outcome of a no-deal Brexit.

The research, conducted by Retail Economics and Squire Patton Boggs, surveyed 26 large UK retailers with a combined turnover of 100 billion pounds in the last financial year. Of those retailers surveyed, over a third admitted that they had ‘done little to no preparation’ or feel ‘very underprepared’ for a hard Brexit, while the majority (52 percent) had done ‘some preparation’. Just 15 percent indicated that they ‘feel very prepared’.

Additionally, while the majority of retailers (73 percent) said they had conducted some analysis to anticipate the impacts of working under a World Trade Organization (WTO) framework, over a quarter of them had conducted no analysis on potential additional costs. A third of retailers (33 percent) said there would be ‘significant additional costs’ for their businesses in the event of a no-deal scenario, and all of them said that a no-deal outcome would have detrimental impacts on their sourcing costs.

Despite these top concerns for retailers, over two in five (41 percent) had failed to identify ways to mitigate against potential additional costs. Measures taken by retailers who had identified cost avoidance measures included: switching supply chains to the UK, stockpiling, currency hedging and employing temporary workers.

Richard Lim, Chief Executive at Retail Economics said in a statement: “After two and a half years, the Brexit options have suddenly come into very sharp focus.

“It’s awfully concerning that over a third of retailers have done ‘little to no preparation’, or feel ‘very underprepared’ for a hard-Brexit when this scenario could unfold early next year.

“Leaving the EU without a deal would give the UK total sovereignty over trade, borders and immigration but would mean the immediate emergence of new, expensive and disruptive checks and costs at the border for trade with the EU.”

Matthew Lewis, Partner and Head of Retail, Squire Patton Boggs added: “We work closely with a large number of retailers, across food, fashion and health & beauty, and the survey results echo the same significant concerns we have been hearing from the industry.

“There have been numerous public predictions about likely disruption at UK ports and higher costs in the event of no-deal, and the survey supports the view that a primary and urgent focus for retailers must be on their supply chain and how best to manage this going forward.

“Retailers are considering stockpiling and changing supply locations as ways of mitigating the impact but they all recognize that increased costs are inevitable. There are huge legal and economic ramifications of a no-deal and both have to be considered together to identify ways of mitigating the biggest concerns for retailers.

“We are working with Retail Economics to help steer a way through the difficulties retailers are facing and supporting them with advice regarding the economic and legal impacts.”