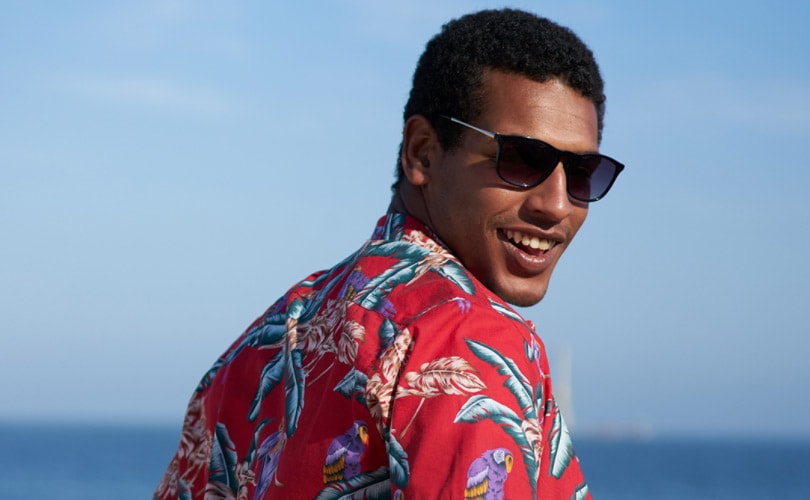 Morgan Stanley (NYSE:MS) has recently lifted its recommendation on shares in Associated British Foods (LON:ABF) to an ‘Overweight’ due to the low valuation it says is being applied to the Primark business in comparison to Inditex.

In the same note to investors, analysts at Morgan Stanley pointed out that Primark’s implied valuation “seems anomalous” compared with that of Inditex on 20 times earnings — especially as Zara, the Spanish fashion group’s flagship brand, carries higher maturity. On the upside, the private bank’s analysis team advanced that profits at Primark “are likely to inflect positively” over the next 12 months.

Morgan Stanley: ” AB Foods (Primark) and Inditex are the ‘quality names’ in our coverage”

"We see AB Foods and Inditex as the ‘quality’ names in our coverage universe. Both have sold off significantly in recent months, but we believe that it is AB Foods, rather than Inditex, where this has created a buying opportunity... we think profits at Primark are likely to inflect positively [over the next 12 months], whereas we see no sign of the foreign exchange headwinds that are hampering Inditex abating."

ABF share price has fallen circa 25 percent over the last semester.

Primark has just revealed that its operating profit margin in the half-year fell from 11.6 to 10.4 percent despite sales growth of 7 percent. Adjusted operating profit was slightly up (+ 4 percent to 341 million pounds) in the six-month period.

Is ABF too reliant on its Primark business?

An uplift in the ABF share price in recent weeks suggested the market had been hoping for a similar performance today, explain market sources quoted by the ‘FT’.

However, and despite an unseasonably warm winter that impacted the retailer’s warm clothes sales, record sales in the week before Christmas and a peak in operating margins in February have lifted ABF’s hopes, which now expects an acceleration in Primark’s profit growth in the second half as a result of an improvement in margin over the same period last year.

Associated British Foods is starting to rely “too much” on its fashion arm, with Hargreaves Lansdown analysts noting that “Primark is the most important division within ABF . . . it already contributes over half of profits”, the slower half year hit group results.