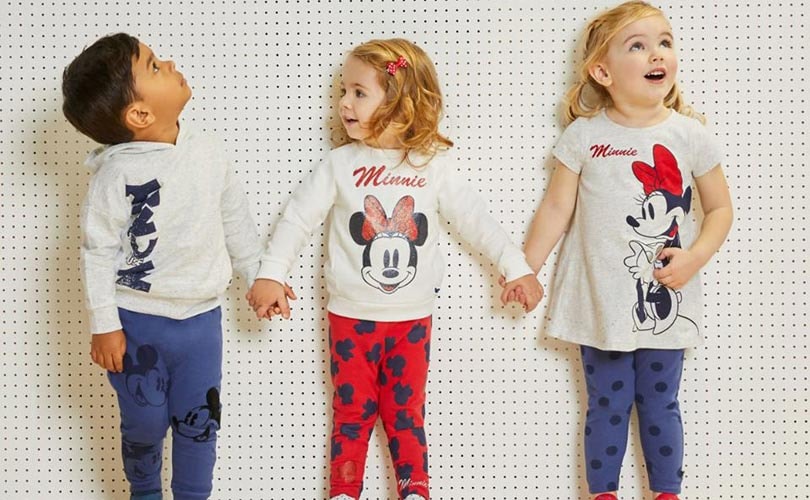 Maternity and babywear specialist Mothercare has offloaded its Early Learning Centre (ELC) business to Teal Brands, the owner of toy specialist the Entertainer Group, for 13.5 million pounds as part of the company’s wider cost-cutting turnaround scheme.

In a statement released by Mothercare on Tuesday, the company said it didn’t have the “necessary capital, resources or scale” to continue its investment in ELC, and would be selling it to Teal Brands Limited in order to “drive a greater focus towards strengthening its global brand, with improved product design, marketing and distribution of Mothercare products around the world”.

Mothercare said it will retain around 6 million pounds worth of the ELC inventory to sell in the coming months, and has struck concession deals with The Entertainer.

The company also announced that it is ahead of schedule for its store closure programme, which aims to slash the number of stores to 80 by the end of March 2019 from 137 in May 2018. The strategy comes as part of Mothercare’s wider scheme to cut costs of around 90 million pounds per year.

In January, Mothercare reported UK like-for-like sales for the 13 week period to January 5, 2019, down 11.4 percent, reflecting a combination of the difficult consumer backdrop and the aggressive discounting activity in the prior year that inflated sales in that period.

“We have made significant progress in recent months as we continue our strategic transformation to deliver a sustainable and profitable future for Mothercare,” CEO of Mothercare, Mark Newton-Jones, said in a statement.

"This disposal of Early Learning Centre provides a further step towards eliminating our bank debt, and our new concession arrangements with The Entertainer will bring our customers an even stronger Toys offer, both in stores and online. We look forward to working with the team at The Entertainer in the years to come.

"We will update further at our full year results in May."