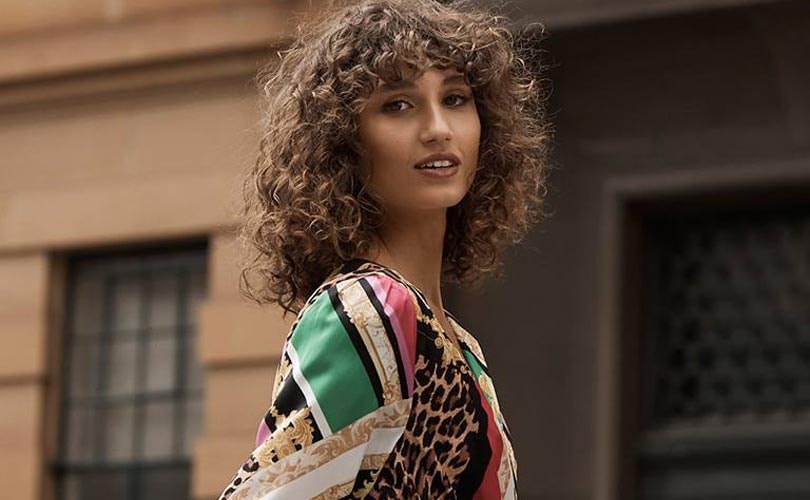 Commenting on the company’s first half trading, Myer Chief Executive Officer and Managing Director, John King, said in a statement: “This result demonstrates the positive customer response to a number of initiatives from our Customer First Plan, particularly during the all-important Christmas and Myer sale periods. There is a strong focus across the entire business on reducing costs that do not directly benefit the customer or enhance their experience in-store or online.”

The company added that higher operating gross profit margin was in part due to a renewed focus on Myer Exclusive Brands (MEBs) which grew by 3.7 percent during the half. Prior to Christmas, Myer moved several MEBs in 23 stores to enhance visibility. Myer said, operating gross profit (OGP) also benefited from an improved change in sales mix online with an increase in apparel sales. OGP was also impacted by the move to focus on profitability by emphasising higher margin brands both in-store and online and removing some less profitable brands.

During the second half, Myer added that the business will continue to focus on the execution of our Customer First Plan including an ongoing focus on costs, profitability and cash management. Sales are expected to be impacted by the exit of a number of brands and the introduction of several new brands, and there will be additional costs associated with these initiatives.

“There is no doubt that we are on the right path with the right plan, and the right people in place to execute it, including a strong relationship with all of our business partners; however there remains a lot of work to be done,” added King.