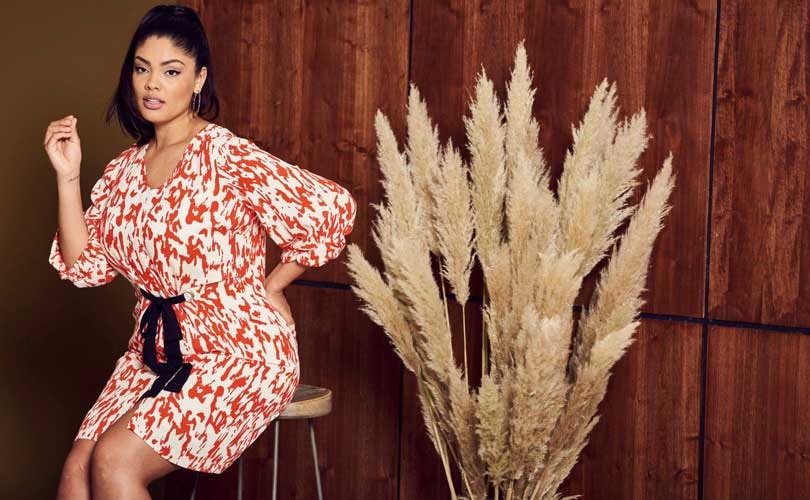 N Brown revenues up 3.2 percent, partners with Zalando for Simply Be and Jacamo

Commenting on the trading update, Angela Spindler, the company’s CEO said in a statement: “I am pleased with the trading performance during the period, with 2.7 percent product growth following 5.9 percent last year. The fashion market remains competitive and we invested in promotional activity across our brands and product categories, which successfully delivered market share gains. We are confident in achieving our overall profit expectations.”

The company said, Simply Be posted revenue increase of 14.5 percent during the period, against a double-digit comparative last year, while Jacamo had a good season, supported by a strong Christmas campaign, delivering further market share gains. Also the relaunch of the JD Williams brand was a success, with new customers up 12 percent. Overall power brand revenue was up 7.3 percent.

Secondary brands revenue was down 8.4 percent with the largest brand, Fashion World down high single digit. Figleaves revenue was down, with the brand part-way through its turnaround led by its new management team. The growth in the traditional segment, N Brown added, was driven by the Ambrose Wilson brand, continuing the positive trend reported in the first half.

N Brown partners with Zalando for Simply Be and Jacamo

N Brown has also announced a new partnership for Simply Be and Jacamo with Zalando, Europe’s leading online fashion platform. Capsule collections from both brands will be available across all 15 countries that Zalando operates in. The partnership, the company added, will offer the brands exposure to Zalando’s more than 22 million active customers. Zalando is featuring a capsule collection from Jacamo of initially 40 lines, from size 2XL to 5XL, which launched on the platform last month. Simply Be will initially have 50 lines, from size 16 to 24, and will launch in SS18.

Commenting on the partnership with Zalando, Ralph Tucker, Chief Product and Supply Officer at N Brown, said: “This is a really exciting opportunity for our Simply Be and Jacamo brands. Zalando is one of the largest European ecommerce platforms and this is a great opportunity to broaden our customer base across Europe as well as making our products even more widely accessible to the UK consumer.”

The company said, overall, online penetration increased 4ppts year-on-year during the period under review to 74 percent, with total online sales up 9 percent.