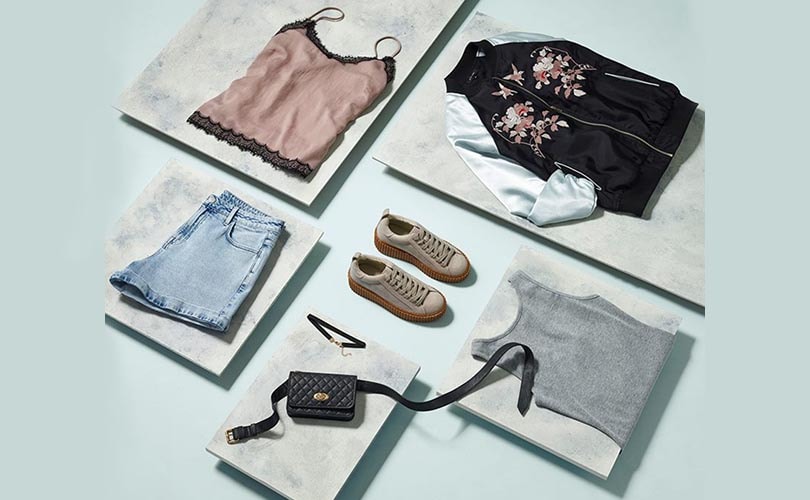 London - New Look has enjoyed a solid year, as its strategy has resulted in an revenue increase of 5.4 percent for the fiscal year 2016. Revenue for the 52 weeks to March 26, 2016 hit 1.49 billion pounds compared to 1.41 billion pounds for FY15, bolstered by the brand's multi channel push, menswear focus and "continued success" in China.

New Look brand like for like sales increased 3.6 percent during the year and UK like for like sales grew 3.4 percent. The high street retailer reported a 27.9 percent increase in own website sales, whilst third party e-commerce sales soared 41.8 percent for the year ended March 26.

The high street fashion retailer reported a non-recurring transaction costs of 94 million pounds for FY16, which were relayed to the sale of the company to Brait in May 2015 and consisted primarily of debt premium repayments and bond refinancing, resulting in a statutory loss before tax of 34.9 million pounds.

"These are good results during what has been a milestone year for the business," commented Anders Kristiansen, Chief Executive Officer. "With the support of our new owners Brait, we have made continued progress against our strategic initiatives as we develop New Look into a truly global brand. In particular, the increase in our like-for-like sales reflects the strength of our multichannel proposition. Across all our channels - in-store, online or via click-and-collect - we are ensuring that shopping with New Look is as seamless and convenient as possible." 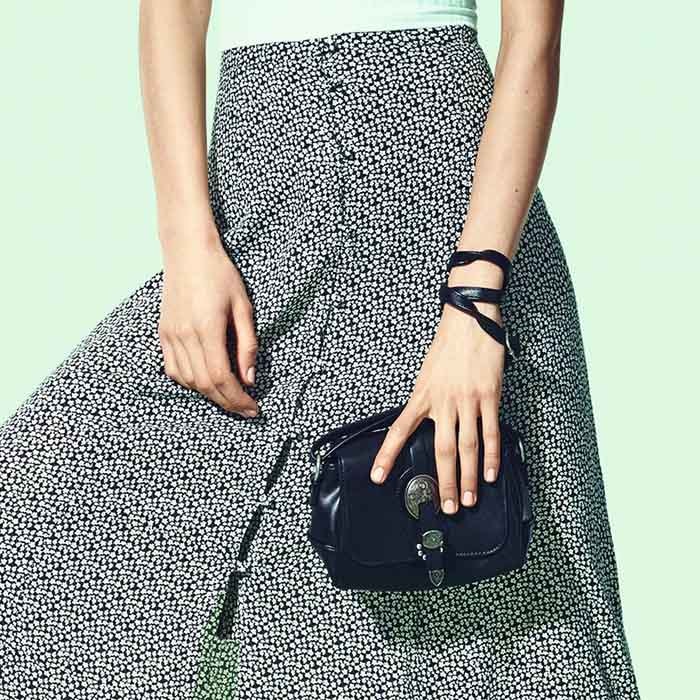 New Look opened a total of six standalone menswears stores by the end of FY16 and has opened an addition two store since the year end at March 26, 2016, all of which said to be trading well. "The rollout of New Look Menswear is progressing well," added Kristiansen. "Our product range has been strengthened and we are delighted with the look and feel of our new menswear stores and we have 20 more planned for this year."

The fashion retailer reported ongoing success in China, with "positive like for like sales being delivered." New Look reported a total of 85 stores trading by the end of the year, up from 19 stores in FY15, with plans to open an additional 50 stores in the country over the next year. New Look aims to continue refurbishing its current stores, and current counts 442 trading stores under the new format in total, with the remaining stores to be renewed within 3 years.

New Look implemented further improvements to its website and app during FY16 and added new delivery options such as Next Day Click and Collect. The retailer is in the process of upgrading its international websites to improve customer experience and expanding its cosmetics and fragrance, activewear and petite ranges.

"As for current trading, retailing in the UK is more challenging than it has been for some time, and we expect some impact on the business," concluded Kristiansen. "However, whilst we remain watchful of volatility in consumer sentiment I am confident in our strategy and our ability to continue to execute it long term."