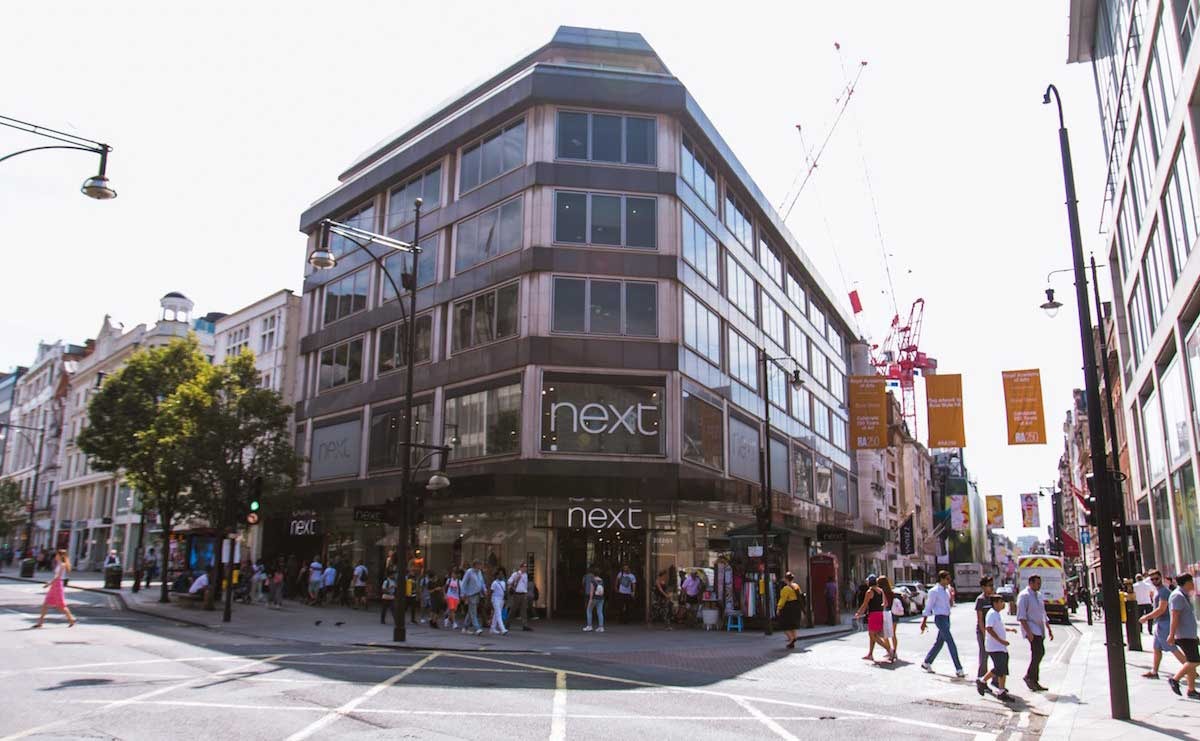 The company has declared an ordinary interim dividend of 57.5p per share, which is up 4.5 percent on last year. Next added that the company is maintaining guidance for the full year, for profit before tax to be 725 million pounds, up 0.3 percent on last year and EPS growth to be up 5.2 percent.

Highlights of Next’s first half performance

The company’s retail full price sales were down 3.9 percent, compared to its initial estimate of negative 8.5 percent. After accounting for the addition of space, like-for-like full price sales were down 4.9 percent. Full price sales of Next Online grew by 11.9 percent to 880 million pounds (1,097.5 million dollars), with total sales growth including markdown of 12.6 percent. Next said, average active customers increased by 13.6 percent to 5.9 million, driven mainly by the growth in overseas and UK cash customers.

Overseas business delivered full price sales growth of 21 percent with total sales including markdown sales, up 23 percent. For the full year ending January 2020, Next expects full price sales to be up 23 percent, total sales including markdown sales to be up 25 percent and net margin after central overheads to be around 16 percent.