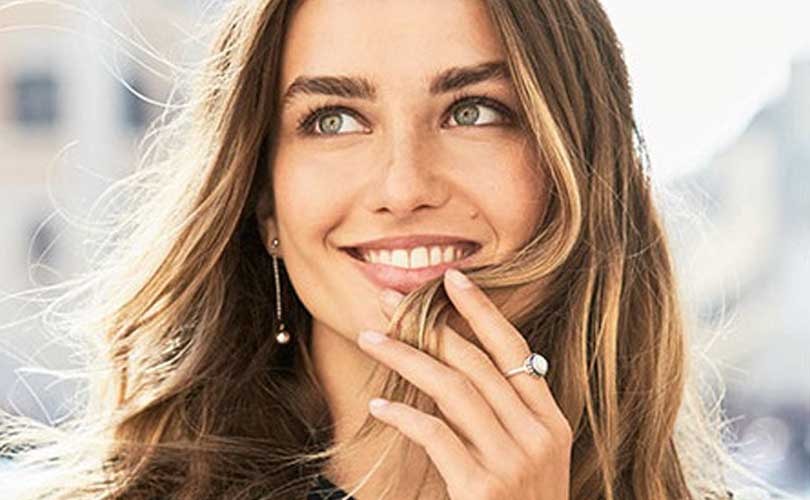 Next brand full price sales in the 54 days from November 1 to December 24, 2016 were down 0.4 percent. The company said, Sales performance in the fourth quarter improved on the third quarter and was better than the run rate for the full year.

Next has said that despite a difficult season, stock for its end-of-season sale was well controlled and down 3 percent on last year. However, sales in the end-of-season sale are down 7 percent on last year. The company’s revised central guidance for full year group profit now stands at 792 million pounds (971 million dollars), which may increase or decrease by 7 million pounds (8.5 million dollars) depending on trade in January.

The company said, since sales continued to decline in quarter four, beyond the anniversary of the start of the slowdown in November 2015, means there would be cyclical slow-down in spending on clothing and footwear to continue into next year. Next also expects a further squeeze in general spending due to inflation and at least 5 percent rise in prices on like-for-like due to devaluation of the pound to depress sales revenue by around 0.5 percent.

In these circumstances, the company expects Next brand full price sales growth (at constant currency) in the year to January 2018 to be between below 4.5 percent and 1.5 percent. The mid-point of this range of below 1.5 percent is marginally worse than the current year's performance. Overseas sales, the company added, would be boosted by the devaluation of the pound with total reported full price sales to be around 1 percent better than the constant currency numbers.