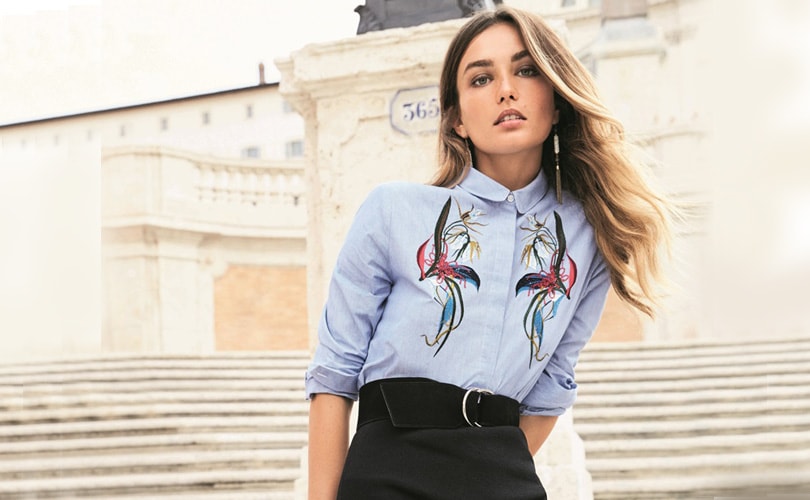 London - Next’s shares have fallen more than 10 percent this morning after the UK high street retailer announced its profits are likely to sit at the lower end of estimate following a “difficult” Christmas. The retail was unable to lure in sufficient consumers over the festive season to boost its Christmas trading period sales and reported a 1.1 percent decrease in full-price sales in November and December year-on year.

Shares dropped to 42,31 pounds following Next’s update on Wednesday morning, which saw the high street retailer hit by another drop in sales during the fourth quarter of 2016. Due to a disappointing Christmas trading period, Next’s end of season sale fell 7 percent compared to the same period last year.

Next added that it expects the year ahead to be another “challenging year” and are preparing for “tougher times” as inflation is like to squeeze consumers disposable income. The retailer expects the “cyclical slow-down in spending on clothing and footwear” to continue this year and warns the prices for the garments its sources overseas are going to increase following the pound ongoing devaluation.

However, in spite of decline in sales and concerns of inflation Next remains positive that it will be able to “wearer a downturn in consumer demand” this year. “Our balance sheet remains robust and our net debt is forecast to close the current year at around 850 million pounds,” said the company in a statement. “This is more than covered by the value of our Directory debtor book which will be approximately 1 billion pounds at the end of January 2017.”

But experts worry that Next’s confidence in the future may be a little misplaced. “Despite positive consumer momentum in the run-up to Christmas, these latest figures confirm that underlying conditions on the high street remain desperate for clothing and footwear retailers,” commented Richard Lim, Chief Executive at research firm Retail Economics. "Structural changes in consumer behaviour, the relentless shift towards online shopping and the emergence of nimbler pure online retailers has changed the competitive landscape for the clothing sector.”

“Traditional incumbent apparel retailers are feeling the brunt of these challenges. The outlook for consumer spending remains tough. The labour market is already showing tentative signs of weakening and as inflation accelerates real incomes will come under increasing pressure. Given the weaker consumer backdrop it will be a difficult time for UK retailers to be raising prices."