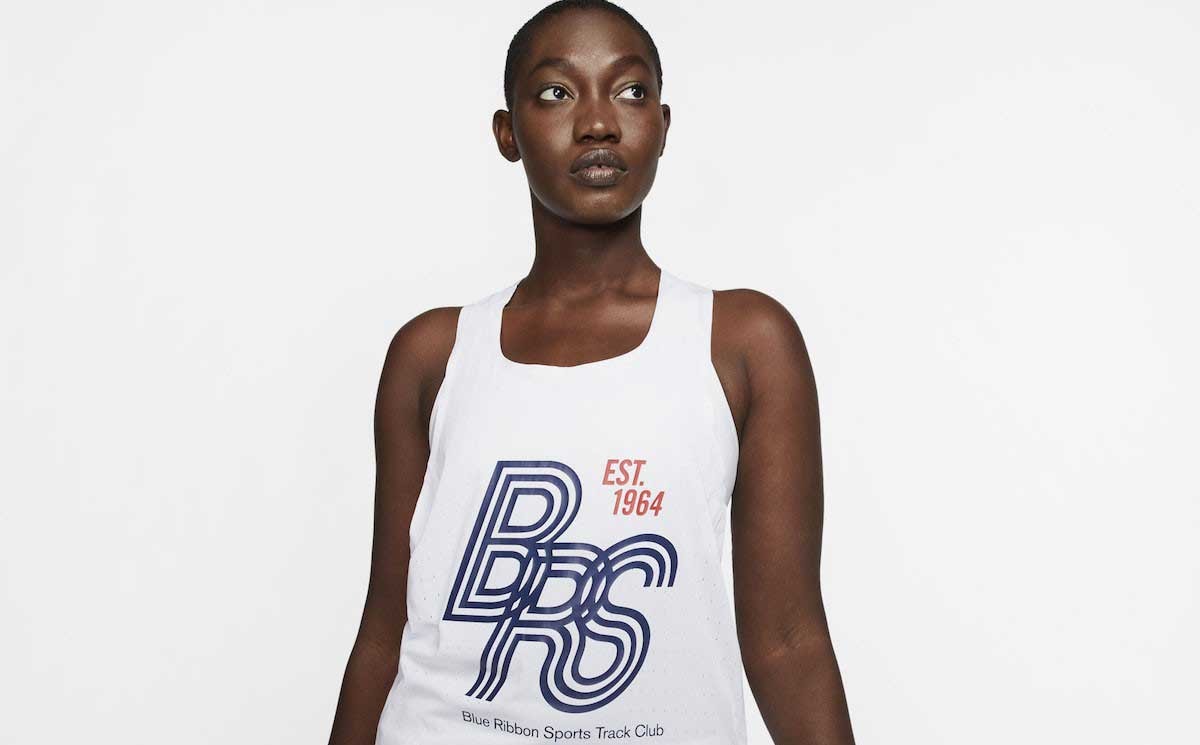 Nike, Inc. has announced that its fourth quarter revenues decreased 38 percent to 6.3 billion dollars, down 36 percent on a currency-neutral basis, primarily due to owned and partner physical store closures across North America, EMEA and APLA due to Covid-19, partially offset by growth in Greater China. The company’s gross margin decreased 820 basis points to 37.3 percent, while net loss for the quarter was 790 million dollars and diluted net loss per share was 51 cents driven by lower revenue and gross margin.

“In a highly dynamic environment, the Nike brand continues to resonate strongly with consumers all over the world as our digital business accelerates in every market,” said John Donahoe, President and Chief Executive Officer, Nike, in a statement.

Nike digital sales increased 75 percent in the fourth quarter, or 79 percent on a currency-neutral basis, with strong double-digit increases across all geographies and was approximately 30 percent of total revenue.

Gross margin for the year decreased 130 basis points to 43.4 percent, while net income was 2.5 billion dollars and diluted earnings per share was 1.60 dollars, down 36 percent.

The company added that in North America, EMEA and APLA, approximately 90 percent of physical owned stores were closed during the fourth quarter with stores gradually reopening at different paces in each country beginning in mid-May. Now, around 85 percent of Nike-owned stores are open in North America and about 90 percent in EMEA, with approximately 65 percent open in APLA or operating under reduced hours.