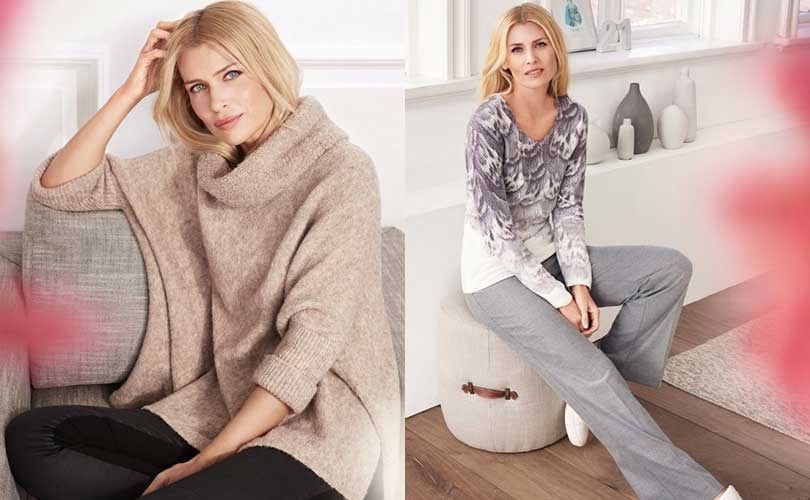 Womenswear brand Olsen, which has been part of the Veldhoven Group since 2013, has been acquired by German private equity firm Nord Holding, for an undisclosed sum.

The acquisition announced at the end of December marks the equity firm’s second investment in the fashion industry, after acquiring men’s trouser specialist Hiltl domiciled in Sulzbach-Rosenberg in 2015.

Olsen is one of Germany’s best known mid-to-upper end womenswear brands and is forecasting a net turnover of about 70 million euros, constituting growth of 6 percent on the previous year. 85 percent of this turnover is generated by its core markets Canada (35 percent), Germany (33 percent), Poland (9 percent) and the UK (8 percent).

“The focus on “Modern Classic Segment” ladies has seen Olsen targeting an attractive and generally speaking loyal customer group with above-average income, with prospects for continued growth in population proportion in the relevant target markets,” explains Matthias Kues, management spokesman for Nord Holding. “For Olsen, this positioning means above-average growth potential in comparison to other segments of the fashion industry.”

Olsen will continue to be headed by Michael Simon, who assumes the position of chief executive officer, having been general manager of Olsen from 2013 to 2015 responsible for restructuring the brand.

“Olsen is acquiring in Nord Holding a new equity partner with strong finances, whose insistence on sustainable growth is a perfect match for Olsen’s philosophy,” said Simon. “Together with Nord Holding, we plan to make further progress on the strategy we have already embarked on of internationalising and verticalising our target customer segment.”

In the UK and Ireland, Olsen operations will continue to be operated by country manager Elizabeth Dowling Collins and regional sales managers.

The move by Veldhoven Group to sell the womenswear brand comes as the group looks to simplify its own portfolio and streamline its operations to focus on its other fashion brand Sandwich.