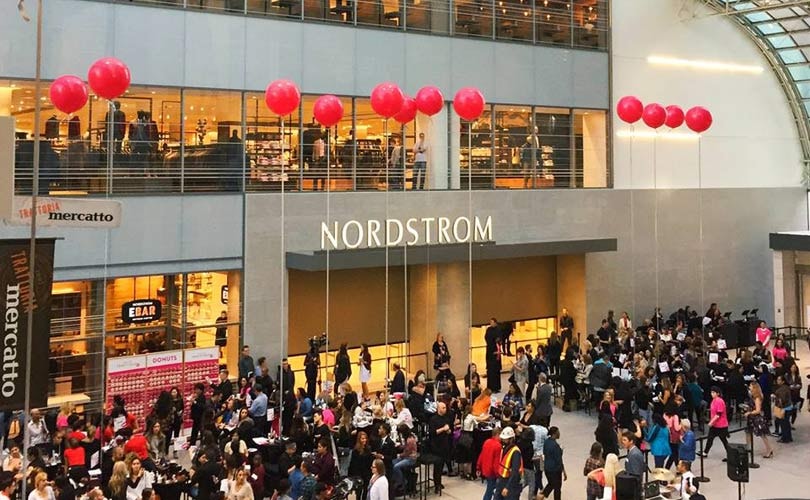 Fashion retailer Nordstrom, Inc. has announced the appointment of Edmond Mesrobian as the company’s new Chief Technology Officer (CTO). In this role, the company said, Mesrobian will help Nordstrom continue to bolster its strategy of leveraging digital and technology capabilities while expanding customer reach and engagement.

"After an extensive search, we are excited to have Edmond join our executive team as chief technology officer," said Blake Nordstrom, Co-President of Nordstrom, Inc. in a statement, adding, "Edmond is a seasoned technology expert, and has contributed to the growth of retail, high-tech and internet-based businesses for nearly three decades."

Nordstrom added that Mesrobian joins the business from Tesco, where he focused on strengthening the company's technological capabilities and creating innovative solutions for its customers. In the CTO role, Mesrobian supported a global team while leading long-term vision, technology strategy, standards and architecture.

"Nordstrom is leading the charge to redefine the role technology and digital tools play in the retail environment. I'm excited to be joining a terrific team in supporting the company's continued focus in leveraging technology innovation to serve customers in new and better ways," added Mesrobian.

Prior to Tesco, he spearheaded operational and technical innovations as CTO of travel company Expedia, including online travel brands, Expedia.com, Hotels.com, and Hotwire.com. Mesrobian also held the role of CTO at Real Networks where he led development across multiple digital media services and software.