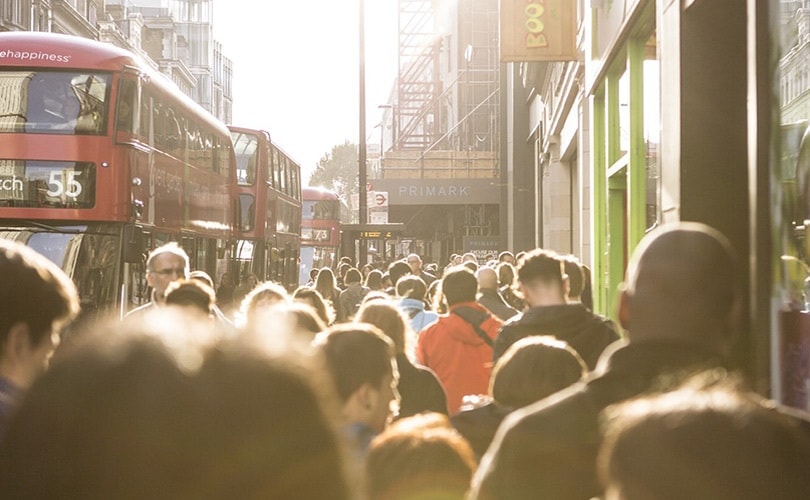 Number of retail administrations rose by 6 percent in 2018

Retail Company voluntary arrangements (CVAs) rose by 53 percent in 2018, with Deloitte’s research showing that seven times as many large retailers were now opting for CVAs as a method for restructuring their company as UK retail continues to struggle.

Commenting on the findings in a statement, Dan Butters, partner and head of Restructuring Services at Deloitte, said: “Notwithstanding the increase in overall retail insolvencies, we have seen a significant increase in large retail insolvencies and CVAs in the last 12 months. 2018 saw some high profile retail casualties and a continued deterioration in trading conditions for retailers in the final quarter of the year.

In November, a study by PwC and the Local Data Company (LDC) revealed that an average of 14 stores a day were being shut across the UK. The study of 500 high streets found that 2,692 stores had been shut in the first six months of the year - the largest half-year net decline in stores for five years.

Last month British clothing and homeware brand Laura Ashley became the latest UK retailer to announce store closures, with 40 of its UK stores and all of its Australian stores set to shut. Dropping consumer confidence, an increase in online shopping and the tightening of purse strings concerning continued Brexit uncertainty are all bad news for UK retail.

“Consumer confidence fell in the third quarter of 2018, which, combined with inflation-driven pressure on disposable incomes, has contributed to twelve consecutive months of declining footfall,” Butters continued. “The rapid decline in the performance of the high street has driven bricks and mortar retailers to increase their levels of discounting to counter this.

“This comes as retailers continued to face increasing staff and property costs, and a weaker Sterling. Online retailers however have fared better, accounting for a record 21.5 percent of all UK retail sales in November.”