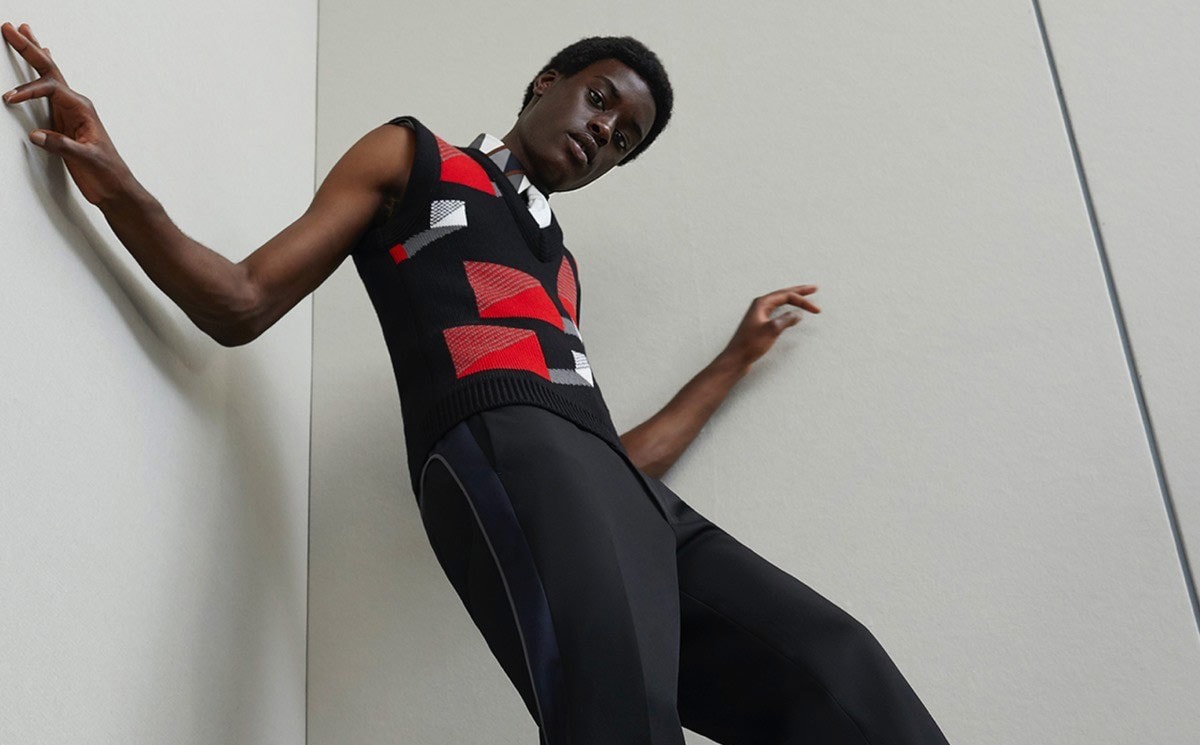 Commenting on the second quarter trading, José Neves, Farfetch Founder, Chairman and CEO said: “Second quarter was record-breaking for Farfetch. We’re pleased to support such a large number of the world’s leading luxury brands who are leveraging our global platform to navigate the current landscape, including our top 20 direct brand e-concessions who, together, have benefitted from a doubling of sales year-on-year.”