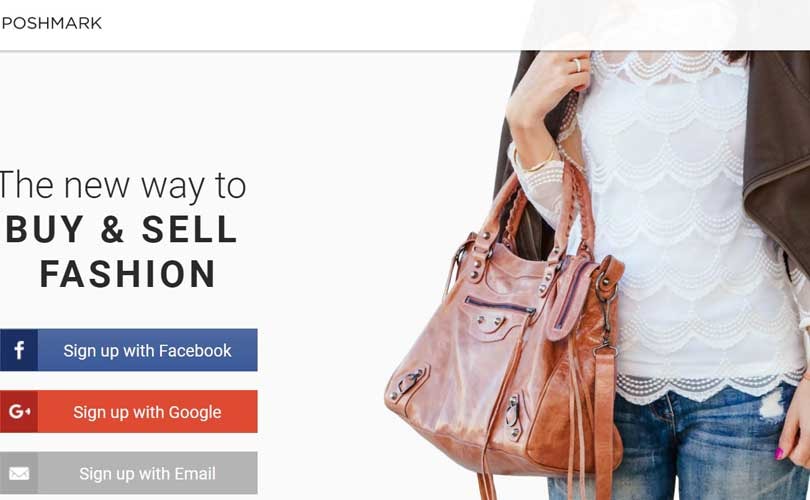 Poshmark has raised 87.5 million dollars in a funding round led by Singapore's state investor Temasek Holdings. The online fashion startup will use this investment for overseas expansion in Europe and Asia.

It’s worth highlighting that this is the company's largest investment to date and pushes its total financing to nearly 160 million dollars. To date, Poshmark would have spent less than 50 million dollars in cash since it was founded in 2011, and is not currently profitable, explained the company’s CEO.

Poshmark’s valuation reported to be circa 600 million dollars

According to a person familiar with the matter cited by Reuters, this last fundraising round takes the company’s valuation at circa 600 million dollars. At the close of this edition, Poshmark has preferred not to disclose its valuation.

The Temasek-led financing offers Poshmark a potential strategic partner for its planned expansion into Asia next year, said Chief Executive Manish Chandra. The company, which operates only in the United States, is also planning on launching in Europe in 2018.

California-based Poshmark provides a service to buy and sell second-hand clothing and accessories. According to the company’s CEO, Poshmark has more than three million sellers who post about 4 million dollars’ worth of fashion inventory to the site every day. Figures for revenue or buyers remain private.