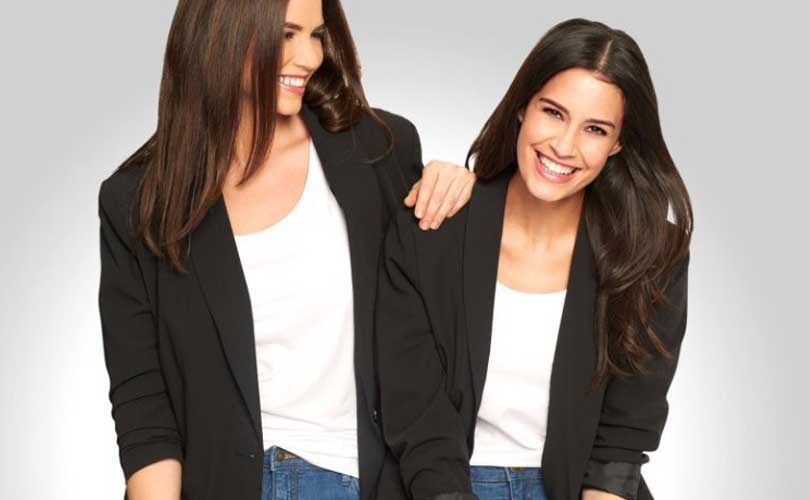 “We have set ourselves the aspirational goal of leading the Otto Group back onto a track of strong and sustained growth”, said Alexander Birken, the new CEO of the Otto Group in a media release.

The company said, due to the persistently tough macroeconomic situation, Otto Group Russia reduced the expected decline in revenues to 6.2 percent and achieved 244 million euros (271 million dollars). The Otto Japan Group reported a slight drop in revenue on a yen basis of 2.7 percent, but thanks to a beneficial exchange rate development in euros represented a growth of 8.4 percent to 158 million euros (175 million dollars).

The British Freemans Grattan Holdings exceeded the previous year’s revenue figure in local currency by more than 6 percent and increased its customer base significantly. Due to the sharp devaluation of the British pound following the Brexit decision, a drop in revenue was 7.2 percent to 219 million euros (243 million dollars) reported on a euro basis.

The Otto Group has decided to target its investment towards group companies which are trusted to achieve good performance and high growth in business models. For example, the company said, the online retailer Otto will be developed into an e-commerce platform with a significantly larger range of products and services. Similarly focus will be on start-up Collins with its About You platform, which is being developed with a view to reaching the billion-euro revenue mark.

In the area of vertical brands, the Otto Group has big plans for the international fashion retailer Bonprix, the Witt group with its 50+ target group in 17 countries, and the highly popular brands of Crate and Barrel, the US furniture and lifestyle specialist. Other focus companies with high investment and growth expectations, from the executive board’s perspective, are Hermes Europe in the service business segment, the EOS Group in the financial Services segment, as well as Project A and Eventures in the corporate ventures market area.