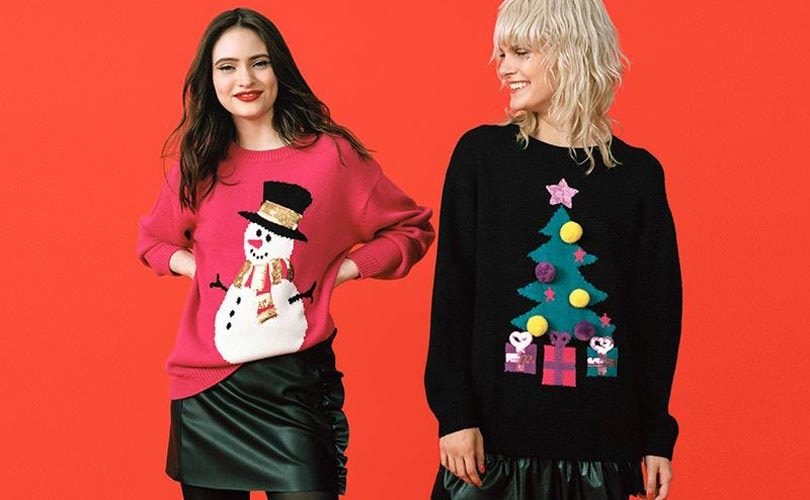 OVS blames unfavourable weather for drop in sales and profit

OVS Spa said in a statement that its nine-month results were adversely affected for the second time this year by very unfavourable weather, which was once again the dominating factor in the third quarter of 2018, resulting in a very negative autumn/winter season for the entire European apparel market. Sales were negatively affected by exceptionally hot weather in September and October, which hampered the launch of the new season’s collections. Net sales excluding the sell-in to Sempione Fashion AG were 1,010.5 million euros (1,148.7 million dollars), down 1.4 percent compared with the same period last year due to a negative like-for-like performance.

“Rapid reaction times to the increasing unpredictability of market performance, the quick establishment of trends, accelerated by social media, growing sensitivity to price, accentuated by mass events such as Black Friday, the importance of a multi-channel approach and attention to environmental themes are becoming key factors that are influencing the market and on which we are basing our strategy. Due to the adverse external factors, we have not yet been able to achieve our objectives in terms of reducing inventory,” said OVS Chief Executive Officer Stefano Beraldo.

The OVS brand registered a decrease in sales compared with the first nine months of 2017. The company added that after the recovery in August post the shortfall in sales seen during the summer, due to the temporary closure of 32 DOS for restructuring, the September temperatures did not allow for a sales catch-up in the back-to-school period, as had been the case in 2017. UPIM continued to grow, registering a 4.2 percent increase on the same period in the previous year, partly due to the impact of network development towards non-seasonal goods. The e-commerce registered overall growth of 73 percent at the end of October.

EBITDA for the period was 104.1 million euros (118.3 million dollars), 10.3 percent of net sales, down by 33.9 million euros compared with the first nine months of 2017 due to an increase in promotional activity in August, and a very weak top line both in September, which had the difficult comparison base of an excellent September 2017, and in October, which was much warmer than the already very warm October 2017.

Commenting on the outlook, OVS said, the results for the first nine months were affected by exceptional weather conditions that hit the market hard, causing a pronounced and unusual contraction in footfall at the stores. These circumstances have persisted until now, except in the week of Black Friday, which however was not enough to counter the effects of the delayed start to the season. In this context, the company believes that it will not be possible to recover the performance lost in the third quarter by the end of the year and if there is no significant change in the trend, the results for the fourth quarter will also show a year-on-year contraction.