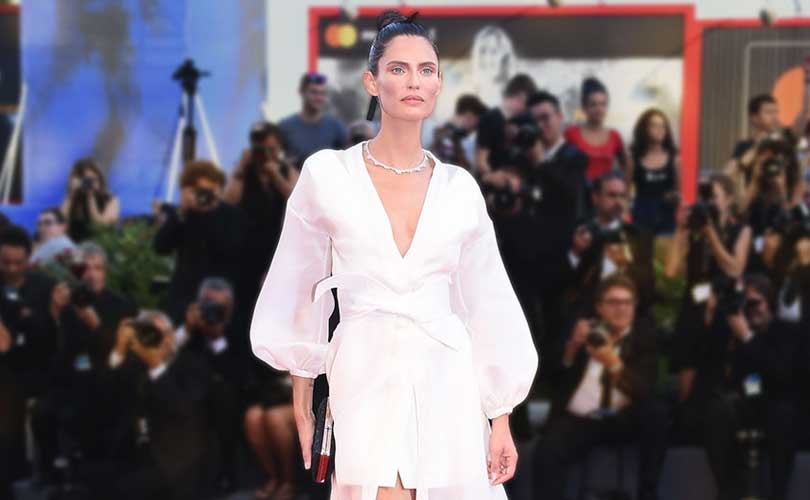 Commenting on the company’s results, the company’s Chief Executive Officer, Stefano Beraldo said in a press release: “We believe that our strategy will result in further consolidation and market share gains in the Italian market, which continues to reward players that are versatile and able to benefit from economies of scale. At the same time, expansion in foreign markets will bring tangible benefits for OVS, mainly thanks to the roll-out of the commercial agreement with Charles Vögele, whose effects start becoming material in the second half of the current year.”

OVS brand registered an increase in sales of 3.4 percent, 18.2 million euros (21 million dollars), driven by the steady expansion of the direct network. The company added that sales were temporarily negatively affected by changes to customs procedures that led to delays in goods imports. UPIM registered strong sales growth of 8.1 percent or 8.2 million euros (9.7 million dollars), benefiting from the positive development of the full-format Upim network and Blukids franchising.

During the period, 13 directly operated stores and 32 stores in franchising were opened in Italy. International expansion also continued, with the opening of 19 stores, including four DOS and 15 franchised, mainly kids stores. In particular, the Spanish expansion continued to generate positive results with four new openings, including one full-format store in Madrid.

The company added that Charles Vögele restructuring plan has begun and the first two phases of cutting central costs have been completed, resulting in more than 40 million Swiss franc (41 million dollars) in cost savings on an annual run rate basis, and the whole of the Slovenian network of 11 stores has been converted to the OVS. The process of converting the Swiss stores has begun, with 75 stores converted since the second half of July to date.

Network expansion continued in the first part of the second half of the year, with another 17 stores added to date, including one full format DOS.