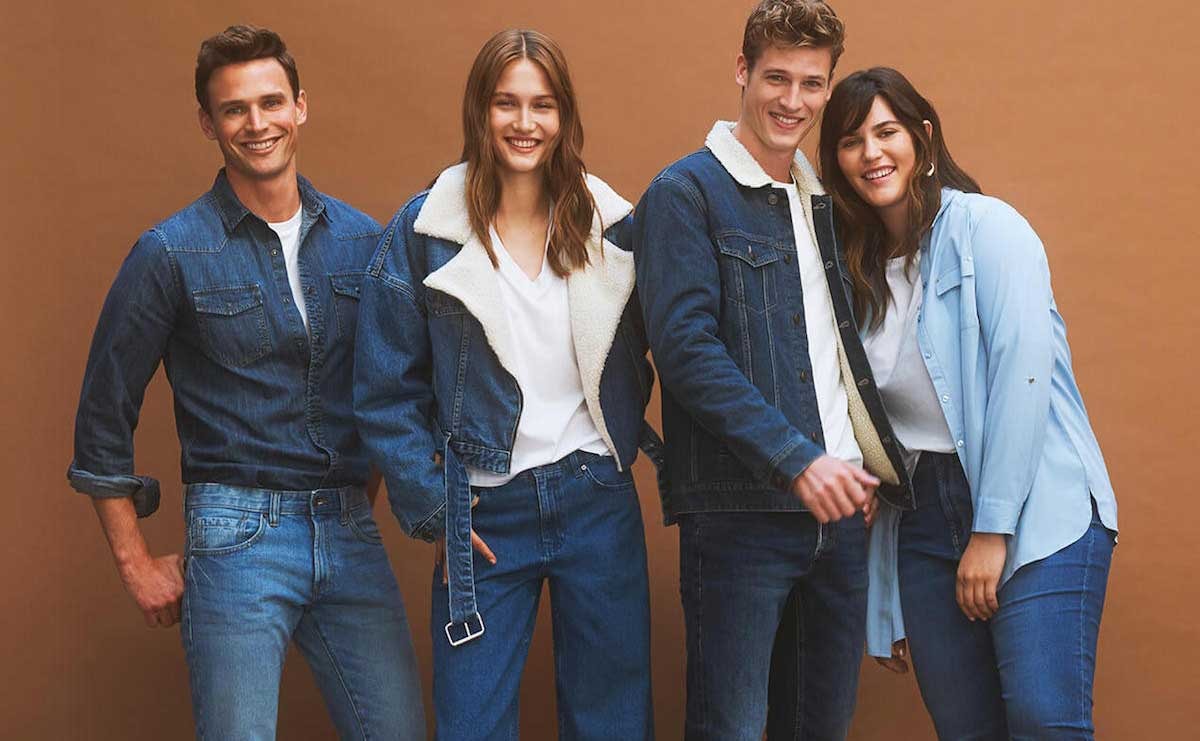 Total sales at OVS SpA in the first half were 651 million euros (719.8 million dollars), down 2.4 percent compared with the same period of 2018. The company said in a statement that sales were adversely affected by the sharp market contraction in April and May. The company added that franchising network sales increased by 8.9 percent, partly due to the greater number of openings in the last 12 months, while direct network sales made a significant contribution to reducing stocks.

“The strategy of lowering the break-even, due mainly to lower store rental costs, and focusing on cash generation are now full in force. There are numerous activities already put in place in order to allow the company to be even more reactive and fast,” said Stefano Beraldo, the company’s Chief Executive Officer.

The company’s EBITDA in the first half was characterised by the final phase of the exceptional promotional activities marking out the OVS brand in the last 12 months. OVS said, these activities came to an end in July and the recovery in margins expected for the second half of the year had already begun in August and it is proceeding. Adjusted EBITDA was 62.5 million euros (69 million dollars), down compared with the first half of the previous year, both in absolute terms and as a proportion of net sales. This decrease, due in large part to non-recurring aspects, characterised the OVS brand. Upim’s result was unchanged, adversely affected only by the difficult months of April and May. The adjusted net result was 16.8 million euros (18.5 million dollars), down 15.9 million euros compared with the first half of 2018.