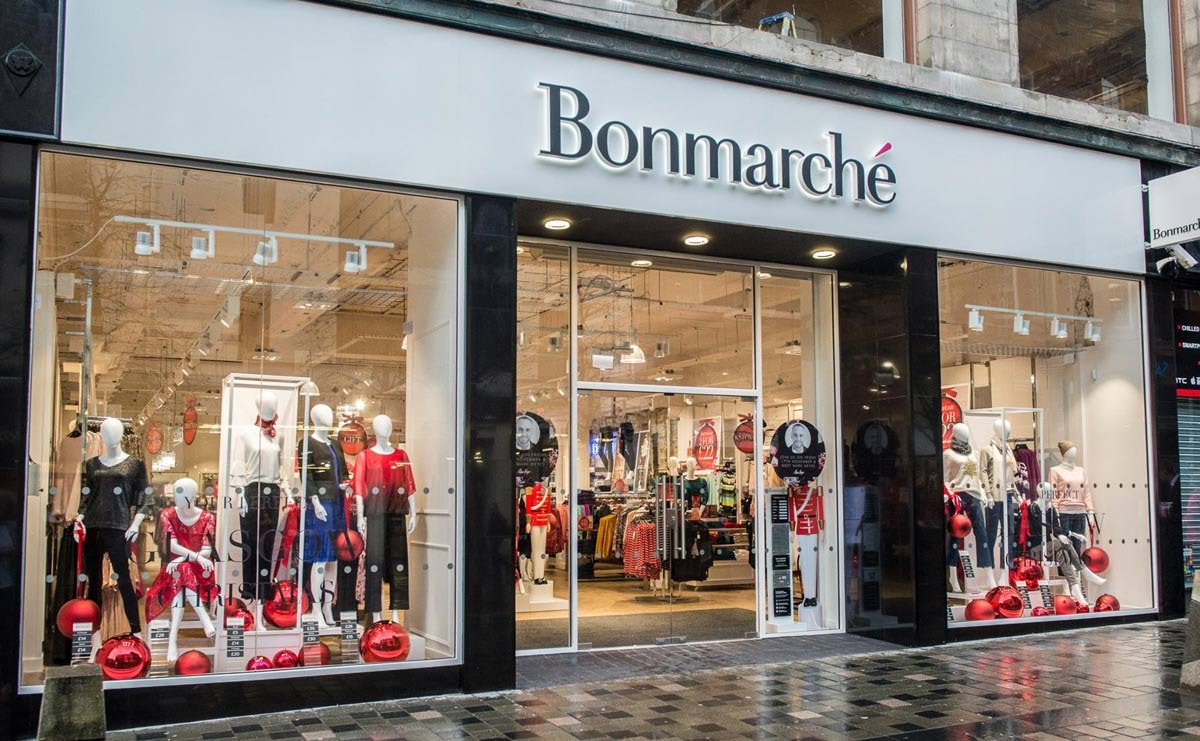 British womenswear retailer Bonmarché could be rescued by rival Peacocks after falling into administration earlier this year.

Administrator FRP Advisory has named discount fashion chain Peacocks as the “preferred bidder” for the business after the deadline for bids ended on Friday 15 November, although it noted that negotiations are still ongoing and a deal has not been confirmed.

The advisory firm said 30 “underperforming and unsustainable” stores are set to close by 11 December, with staff potentially being made redundant. The remaining 285 stores will continue to trade, the administrator said, with the “vast majority” of those stores expected to be bought by Peacocks.

Twenty-five roles have already been made redundant in a number of head office and middle management roles.

Peacocks set to take over Bonmarché

Tony Wright, joint administrator and partner at FRP Advisory, said in a statement: “After a robust marketing process for Bonmarché, the business attracted a range of bids. We have now begun advanced negotiations with Peacocks on a going concern basis and aim to complete a transaction that will maximise returns for creditors, but also provide the best opportunity to keep the retailer open and protect the greatest number of jobs.

“There is still a lot more work to do before we can secure the future of the business. Whilst we are optimistic that a transaction can be completed, ultimately, it will depend on ongoing negotiations between our preferred bidder and landlords on market rents and there remains a risk that the business could cease to trade.

“We deeply regret that, as part of the administration process, 30 stores will close and staff may be made redundant. We will be working with the Redundancy Payments Office to support the affected employees.”

A Peacocks spokesperson said: "We are working very hard to reach a deal that secures the future of the company and the greatest number of jobs. But given the unprecedented pressures the business continues to face, it is also important to recognise this cannot be assured at this time.

"We will now enter a period of advanced negotiations with the administrator and landlords to find a way forward that provides a sustainable, long-term future for the business."