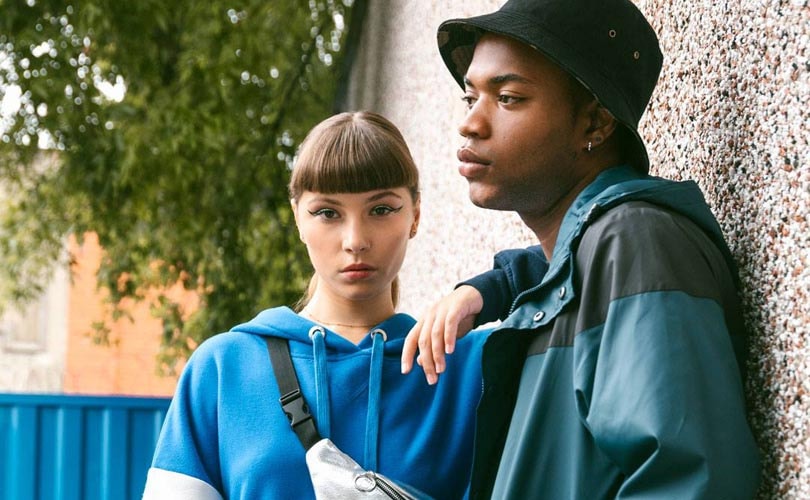 For the year ended September 15, 2018, Primark, part of the Associated British Foods Plc said in a preliminary results statement, sales were 6 percent ahead of last year at actual exchange rates and 5.2 percent ahead at constant currency, driven by increased selling space offset by a 2.1 percent decline in like-for-like sales. Operating profit margin increased to 11.3 percent from 10.4 percent and, as a consequence, adjusted operating profit was 13 percent ahead at constant currency. The company added that Primark performed particularly well in the UK with sales 5.3 percent ahead of last year, and like-for-like sales growth for the full year was 1.2 percent.

Commenting on the trading update, George Weston, Chief Executive of Associated British Foods, said in a statement: “This was another year of progress for the group. We continued to pursue the opportunities to grow our businesses with a gross investment of 1.2 billion pounds. Strong profit performances were delivered by each of Primark, grocery, agriculture and ingredients.”

The company added that like-for-like growth was strong in the first half of the year and was marginally down in the second half in a much weaker market and which compared to an exceptionally strong second half last year. Sell-through of the summer range was strong, and, as a result, markdowns were lower than expected. Early trading of our new autumn/winter range has been encouraging.

Primark’s store in central Belfast was destroyed by fire in August. Now the company plans to re-establish a trading presence in Belfast with the opening of a store in Commonwealth House.

Sales in the Eurozone were 4.7 percent ahead of last year at constant currency and like-for-like sales fell by 4.7 percent. Sales growth was achieved in Spain, Portugal and Germany and was especially strong in France, Belgium and Italy. Adjusting for cannibalisation from new store openings, the company estimates that the like-for-like decline was 3.6 percent driven by unseasonable weather during three distinct periods this year, especially in northern Europe, and by soft trading in a weak German market.

Primark US performed well in the second half of this year with the company’s ninth store, which opened in Brooklyn in July, trading very strongly. Existing stores delivered like-for-like growth in the second half including those stores with reduced selling space, at Freehold and Danbury, with a consequent benefit to store profitability. The company has signed agreements for two further stores: American Dream, New Jersey is planned to open in 2019 and Sawgrass Mills, Florida in 2020. Primark plans to add further stores in the medium term in the eastern region of the US, which would be serviced from its existing US warehouse.

Operating profit margin in the second half of the year was well ahead of the first half, and last year, and was driven by the benefit of the weakening of the US dollar exchange rate on purchases and by better buying. Following a very successful sell through of its summer ranges, Primark said, the level of markdowns in the second half was lower than expected, although above the unusually low level in the comparative period last year. These factors together drove the improvement in full year margin from 10.4 percent to 11.3 percent.

Looking ahead to next year, forward exchange contracts have been secured against all merchandise in the first half, and the weaker US dollar exchange rate for these contracts are expected to deliver a higher first half margin compared to the first half of this year. Assuming that purchases for the spring/summer range are secured at current exchange rates Primark expects a lower second half margin. The full year operating margin in Primark at this stage is expected to be broadly in line with this year. However, the company added that exchange rate applicable to purchases in the second half will be sensitive to sterling exchange rate volatility, which is likely to arise given a period of intense Brexit negotiations.

Retail selling space increased by a net 0.9 million sq. ft. this year with 15 net new stores, which brings the total estate to 360 stores. Selling space increased by a gross 1 million sq. ft. with 16 new stores added; five stores were added in Germany; four in the UK; two in France and one each in Portugal, Belgium, Spain, the Netherlands and the US. A small store at Lisnagelvin, Londonderry, in Northern Ireland was closed and selling space in the US stores in Freehold and Danbury was reduced.

In the next financial year, Primark plans to add over 1 million sq. ft. of net additional selling space. Germany, France, Spain and the UK will see the most space added and overall, with addition of 15 new stores. The company will move to new premises at Birmingham Pavilions, which, at 160,000 sq. ft., will become our largest store in the whole estate. Other large new stores to open later in the year will be: Bordeaux in France; Brussels in Belgium; Utrecht in the Netherlands; and Milton Keynes in the UK. Its first store in Slovenia will open in 2019 in Ljubljana, taking Primark to its twelfth country and the company has also signed the lease for its first store in Poland, Warsaw.