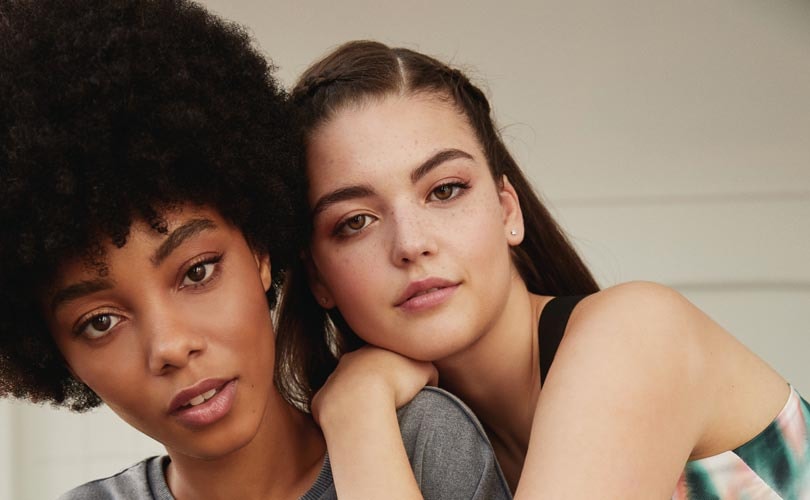 For the 24 weeks to March 2, 2019, sales at Primark, part of diversified group Associated British Foods plc, are expected to be 4 percent ahead of last year, driven by increased retail selling space but partially offset by a 2 percent decline in like-for-like sales. The company said in a statement that with a much higher margin, profit is expected to be well ahead of the same period last year.

Sales in the UK increased 2 percent, where the company managed to increase its share of the total clothing, footwear and accessories market. Primark added that cumulative like-for-like sales improved since the January trading update. The effect of low footfall in November was offset by good trading in all other months, and like-for-like sales are expected to be level with last year in the first half.

Review of Primark’s first half trading

The company said that sales in the Eurozone are expected to be 5 percent ahead of last year, with particularly strong sales growth in Spain, France, Italy and Belgium. However, like-for-like sales in the Eurozone are expected to show a decline of 3 percent. Business in the US continued to perform well, driven by positive trading at recently opened Brooklyn store combined with like-for-like sales growth. Additionally, the company said, with the benefit to store profitability arising from the reduction in selling space at Freehold and Danbury last year, has much reduced the US operating loss.

Retail selling space increased by 0.3 million sq. ft. since the financial year end and, at March 2, 2019, 364 Primark stores will be trading from 15.1 million sq. ft. compared to 14.3 million sq. ft. a year ago. Four new stores were opened in the period: Seville and Almeria in Spain, Toulouse in France and a city centre store in Berlin, Germany. In the UK we relocated to larger premises in Harrow and the Merry Hill store was extended. In the next quarter, the company plans to open new stores in Hastings, Bluewater, Belfast and Milton Keynes in the UK, Bordeaux in France, Brussels in Belgium, Wuppertal in Germany and Utrecht in the Netherlands.

On the other hand, Primark’s store in Oviedo, Spain will close and selling space will be reduced in the US store at the King of Prussia mall in Pennsylvania. In April, the company will relocate to new premises in Birmingham, which, at 160,000 sq. ft., will become our largest store. Primark’s first store in Slovenia will open in the summer in Ljubljana and, following the signing of the lease for the first store in Poland, the company has now signed the lease for its first store in the Czech Republic, which is in the city centre of Prague.